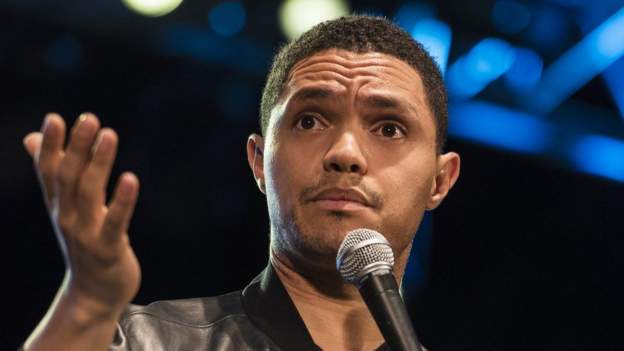 Kanye West has been suspended from Instagram for 24 hours after using a racial slur in reference to South African comedian, Trevor Noah.

The rapper posted about Noah after the latter said Kanye’s actions towards his ex-wife Kim Kardashian were “terrifying.”

During an episode of the satirical news show, The Daily Show, which he hosts, Noah said: “You may not feel sorry for Kim because she’s rich and famous.”

“But what she’s going through is terrifying to watch and shines a spotlight on what so many women go through when they choose to leave.”

In response, Kanye posted a racial slur about Noah, which has since been deleted.

Meta, which owns Instagram, said the rapper violated the platform’s policies on hate speech and bullying.

The company also said its policies on harassment was violated.