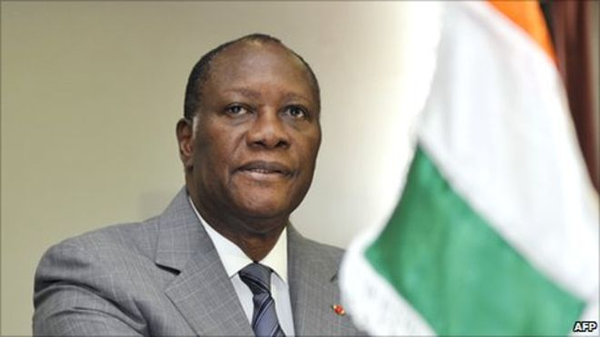 Ivory Coast's parliament has approved the draft of a new constitution that removes age limits and erases nationality rules for the presidency.

Backed by President Alassane Ouattara, the text scraps the requirement that both parents of presidential candidates must be native-born Ivorians.

The clause barred Mr Ouattara himself for running for the post in the past.

Opponents say the changes will help him to stay in power. The text will now go to a popular vote on 30 October. 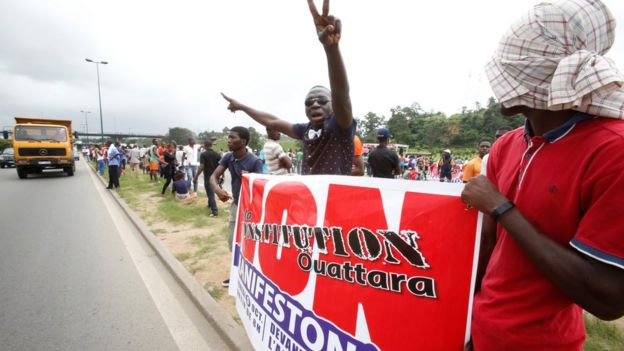 The question of national identity has long been a source of tension in Ivory Coast, and the nationality rule was resented by many in the north, where families have ties to neighbouring countries.

A maximum age of 75 for candidates was also removed.

Some civil society groups and opposition politicians have called the changes "undemocratic", as they will allow Mr Ouattara, who is 74, to run in the next election, expected in 2020.

Other revisions included the creation of the post of vice-president and a senate, a third of whose members would be nominated by the president.