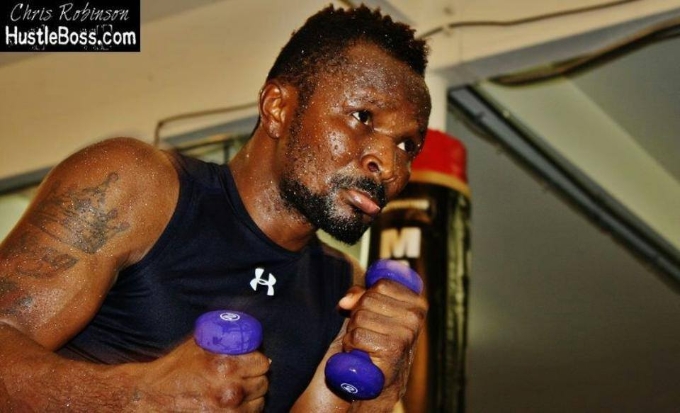 Agbeko's  bout against Juma was initially scheduled for August 27, but was postponed to  October 14  after it clashed with a concert at the Accra Stadium whilst an initial non-title bout against Fillipino Cris Alfante was also called off this because of the ban on drumming and noise-making.

In exclusive interview, the 35-year-old boxer disclosed to Joy Sports that he is armed to the teeth for the clash on Friday.

“I have been training and I have been in the gym for some time now, so I will say I am very well prepared now and ready both physically and spiritually because I know that Ghana is behind me and praying for me”.

“ I know there is no way I will fail with my hardwork."

Agbeko, who is well known for his patriotism to the country, says his bout is mainly targeted at building a peaceful election in the wake of the December polls and fans should come just to entertain themselves because it is going to be filled with both music and comedy.

“It’s a night packed with entertainment and we fighting for peace and this so we will have  musicians, actors and comedians coming together to make this fight very entertaining."