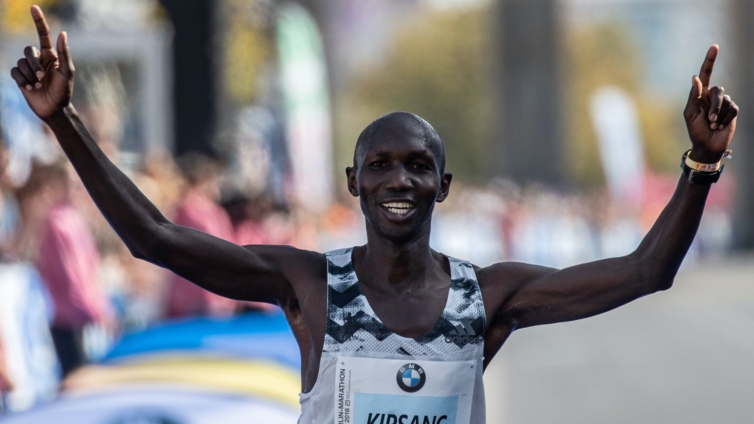 “The World Athletics Disciplinary Tribunal has banned long-distance runner Wilson Kipsang of Kenya for four years with effect from Jan. 10, 2020 for whereabouts failures and tampering by providing false evidence and witness testimony,” the AIU said in a statement.

World Athletics said Kipsang had four whereabouts failures between April 2018 and May 2019. Three failures within 12 months leads to an automatic ban.

Kipsang, a bronze medallist at the 2012 Olympics, had been provisionally suspended in January for whereabouts failures and tampering by providing false evidence.