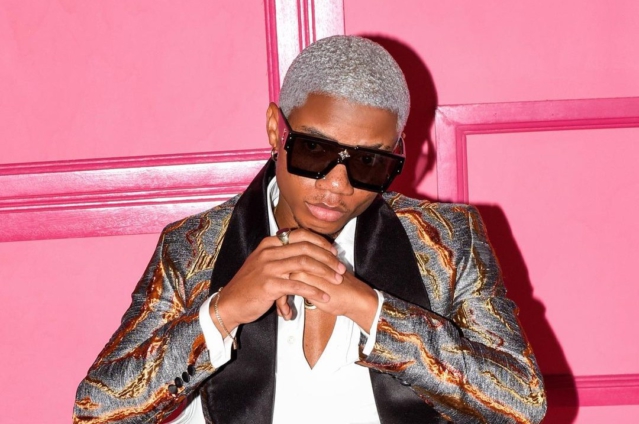 Musician KiDi has landed his first-ever platinum record with his hit song, Touch It.

The song, which went viral in late 2021, was certified Platinum in India.

According to the reviewed standards in India’s Music Industry, a song is certified platinum after hitting 120,000 sales in the country.

The 2022 VGMA and 3Music Awards Artiste of the Year, KiDi took to his social media pages to share the news with his fans and followers.

“My first platinum record! One word: grateful. Cheers to many more to come,” he said.

My first platinum record !
One word : grateful.
Cheers to many more to come 💙 pic.twitter.com/QlrLO3hDR7

Touch It, since its release, has gone beyond African borders. Millions of social media users across the world, especially on TikTok, have created videos dancing to the song and created choreographies for it, among others.

‘Touch It’ set a new record by becoming the most streamed Ghanaian song ever on Spotify.

The success of the tune on TikTok is mind-blowing. ‘Touch It’ related videos on the social media platform have surpassed 250 million.

Touch It helped KiDi secure his first global nomination. It was nominated for the 2022 National Association for the Advancement of Colored People (NACCP) Awards.

The multiple award-winning Ghanaian artiste was nominated in the Oustanding International Song category but lost to Wizkid.

Following the commercial success of KiDi’s Touch It off his Golden Boy album, the musician released a remix.

The remix featured award-winning rapper Tyga based in the United States. The song was released on Wednesday, February 16, 2022.