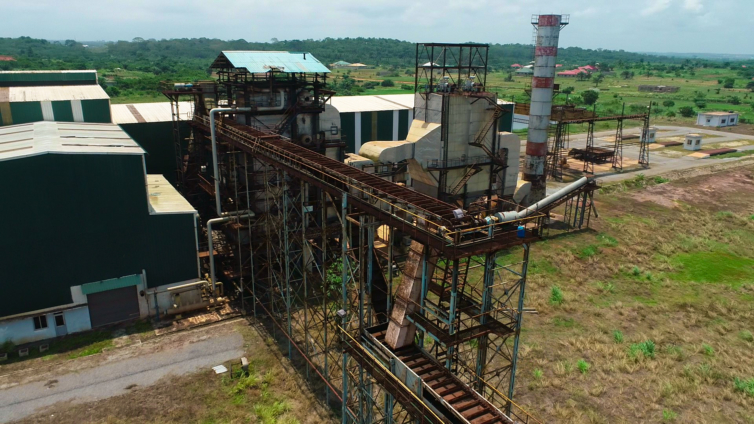 Founding President of IMANI Africa, Franklin Cudjoe has said that the Komenda Sugar Factory was not over-valued as alleged by President Akufo-Addo.

In his view, the project was rather under-capitalized.

Mr Cudjoe, explained on Joy FM’s Top Story on Monday, that an amount of $90million was settled on as the minimum amount needed to revive the Sugar factory including an outgrower scheme for sugar cane plantation after several feasibility studies were done by experts in the early 70s.

He added that out of the proposed $90m, the Mahama administration raised $24 million “and then went to town claiming they have revived the factory.”

“Unfortunately when we told them that was essentially not enough, they said well they were going to go about it anyway. They started with about 120 acres of sugarcane plantation and that was woefully inadequate. In fact, at that time, at the least, what the factory needed was about a 1000 hectares of a sugarcane plantation,” he said.

Mr Cudjoe’s comments follow Akufo-Addo’s statement that the evaluation of the factory by the Trade Ministry pointed to the fact that the entire project was over-valued.

He therefore stated that non availability of adequate raw materials for the Komenda Sugar Factory contributed to its collapse.

The President of Imani Africa also noted that constructional design failures are some of the major problems that have led to the halt of some of these development projects in the country.

The $35 million Komenda Sugar factory, built from an Indian Exim Bank facility, has not worked since its commissioning in 2016.

The factory was revamped to revive the local production of sugar, thereby reducing the importation of the commodity.

According to President Akufo-Addo, although the project is a big albatross around the government’s neck, government would not think of abandoning it.

“It is not something we would say we are going to abandon. The funds have been wasted already, but we would push for its operation. Whatever be the case, the next time I visit Central Region, you would see the fulfilment of this promise,” he assured.

He, therefore promised to operationalize the Komenda Sugar Factory by March, 2022.