Kurugu connected to national grid after chief threatens 'no light, no vote' - MyJoyOnline.com

Kurugu connected to national grid after chief threatens ‘no light, no vote’ 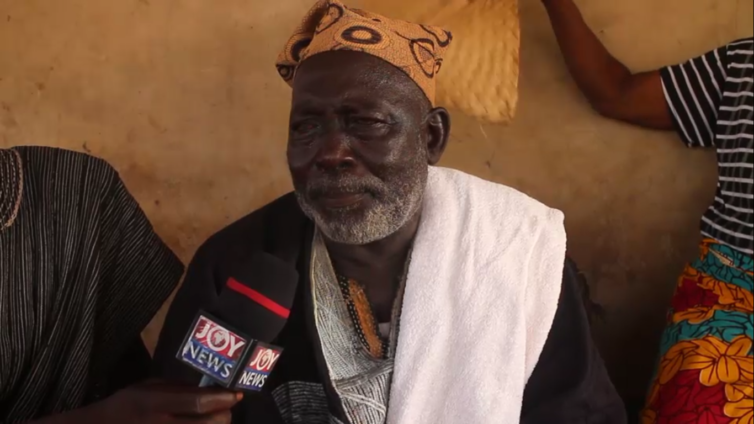 Kurugu and its surrounding communities in the West Mamprusi Municipality of the North East Region will for the first time be added to the national grid this year.

The inclusion follows threats by Paramount Chief, Naaba Joseph Banyisi Sulemana, to withdraw all 11 villages from partaking in this year’s general elections.

He told Joy News during an interview about his intention to spearhead a boycott of the impending Presidential and Parliamentary elections by the entire traditional area, as a way of expressing unhappiness towards failure by successive governments to extend electricity coverage to the area.

He noted his unwillingness to falter in the quest to improve the illiteracy rate of his community, as well as bring development to the area, especially through connection to the national grid.

“The skin I occupy knows no discrimination. Everything good or bad comes here, but I took up the responsibility to speak out the truth for all to see,” he said.

Government through the municipal assembly has however responded favourably to the chief’s demand.

It has ordered the resumption of an electrification project which was abandoned after the erstwhile National Democratic Congress (NDC) handed over power to the incumbent New Patriotic Party (NP).

The Municipal Chief Executive (MCE), Aremeyaw Somo Lucky, during an official visit to monitor ongoing works in the community assured the people of electricity connection before December 7.

“I want to also assure them that immediately they get the light, I am going to give them streetlights on all the streets so that the entire Kurugu community can have their activities, whiles students who want to study outside their houses can equally do so,” he added.

Naaba Sulemana thanked the MCE for the initiative and accordingly wished the NPP victory in the general election.