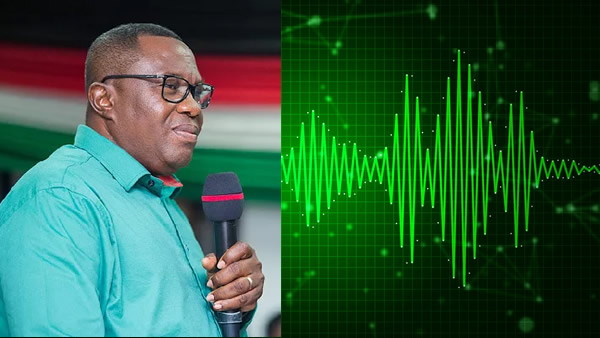 Legal counsel for the National Chairman of the opposition National Democratic Congress (NDC) Samuel Ofosu Ampofo wants an Accra High Court to stop the state from presenting a leaked audio recording as evidence of his client’s alleged crime.

The lawyers led by Tony Lithur have filed an application in court arguing that Mr Ofosu Ampofo’s right to privacy has been breached.

Mr Ofosu Ampofo is standing trial for conspiracy to assault a public officer and conspiracy to cause harm after he was secretly recorded allegedly outlining plans to cause mayhem.

In the audio, Mr Ofosu Ampofo is allegedly heard inciting party communicators to assault public officials and plotting to harm some other civilians.

He has vehemently denied the allegations.

His legal counsel has also filed another application at the Court of Appeal to halt the on-going trial at the High Court which is presided over by Justice Samuel Asiedu.

They are seeking to overturn Justice Asiedu’s decision that the charges against Mr Ofosu-Ampofo hold despite a push by his lawyers in June 2019 that it should be struck out.