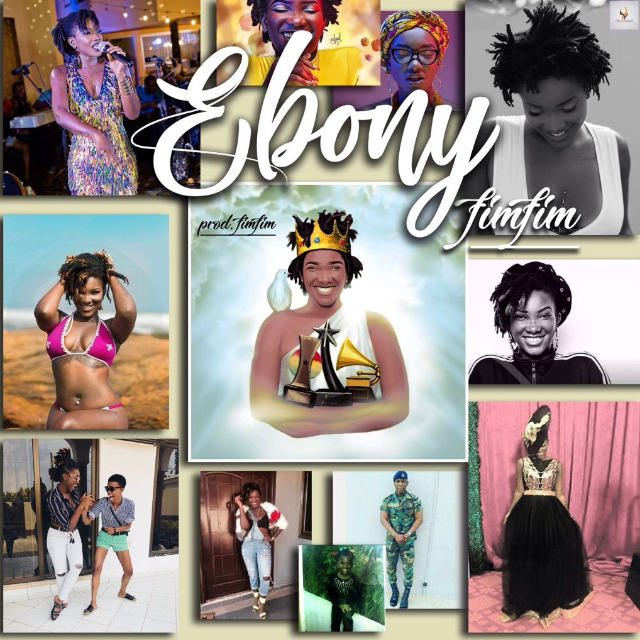 It all started with a call she made to her dad telling him about a surprise visit she wanted to pay her mum. Was that a goodbye call? A complete tribute song in memory of Ebony comes from the critically acclaimed rapper and producer, Fimfim.

This should lighten the sorrows of the family in this grieving moment. Fimfim took us on a journey from when her career started, TV stations and media houses refusing to play her videos and her manager, Bullet advocating for the promotion of her content.

This is a perfect song Ebony would love to be remembered with. The song is titled 'Ebony' and features Ebony, her dad, mum, auntie as well as Bullet of Ruff 'N' Smooth fame.

Born Priscilla Opoku-Kwarteng, Ebony met her untimely death on Thursday, February 8, when the Jeep she was traveling in, slammed into an oncoming VIP bus.

The accident, which happened on the Kumasi – Sunyani road, also led to the death of a military officer identified as Francis Atsu Vondee and a female acquaintance identified only as Franky, who were also onboard.