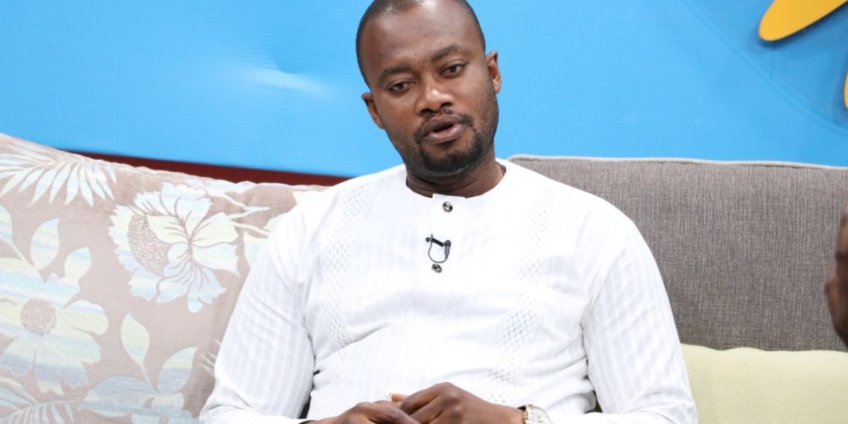 Thousands of bags of harvested rice during the last farming season are sitting in the warehouses as farmers have revealed that rice off-takers in the region have stopped buying from them because imported rice has become cheaper due to the ‘benchmark value’ policy.

Chief Executive of the Agribusiness Chamber, Anthony Morrison, is therefore calling on the government to become the major buyer of local rice produce in Ghana so as to create a ready market for local rice production.

“Government must buy out all paddy rice in the system to avert food waste. This is the only strategy we can use. Some rice farmers are burning the paddy rice because there are no buyers. This can erode the government’s quest to be rice sufficient by 2025,” he told Charles Ayitey on the Market Place.

Also, the president of the Rice Millers Association of Ghana, Mike Darko, warned of the collapse of local rice production if the government does not race in reversing the import discount at the ports.

Taking his turn on the Market Place, Mike Darko lamented how the 50% benchmark value has led off-takers to prefer imported rice to local rice.

“These off-takers are comparing prices to imported rice products that are more than half the price less of local rice due to the benchmark value. These rice farmers have no option but to store their rice produce in their homes, warehouses and places convenient for paddy rice,” he disclosed.

Rice is one of the major food staples consumed in Ghana, but one in which the country is food insecure, with consumption outstripping domestic production and more than half of rice consumed being imported.

The economic costs of relying on imported rice are high and rising.

Ghana has however set an ambitious target of ending rice imports by the 2023/24 crop season.

The country presently imports over $200 million worth of rice annually. This is development stakeholders have described as worrying.