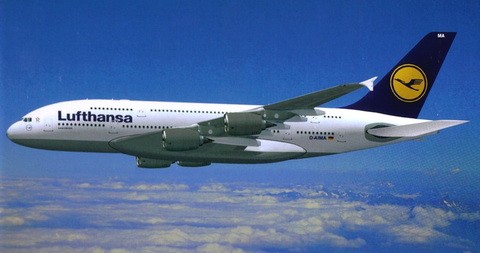 German Airlines Lufthansa says it will end its operations in Ghana by the end of this month.

The German carrier is expected to undertake its last flight out of Accra on October 24.

The Airline’s sister aircraft, Brussels is expected to take over when Lufthansa finally stops operations to Ghana.

In a statement sent to Joy Business from Frankfurt, the German airline says the move has been influenced by its new Africa strategy.

Joy Business is also learning that the move has been influenced by calls for the group to tighten its partnership among its airlines in Africa.

Brussels Airline recently suspended its operations to Ghana after the parent company of Lufthansa acquired a stake in the Belgian Airline.

According to sources close to the company, Lufthansa is expected to take over the Nairobi route to Brussels, whilst Belgian airline will take over Lufthansa route from Accra to Frankfurt.

The parent company of Lufthansa says customers and Miles and More members will continue to fly comfortably to and from the Ghanaian capital thanks to the new flight offer of Brussels Airlines.

The airline will link Accra through its modern and inviting hub at Brussels Airport to a growing number of connections as well as those of its Star Alliance partners.

Lufthansa is part of the passenger airline group segment of the Lufthansa Group, which comprises SWISS, Austrian Airlines and Germanwings.

The company also has equity stake in Brussels Airlines, SunExpress and JetBlue.