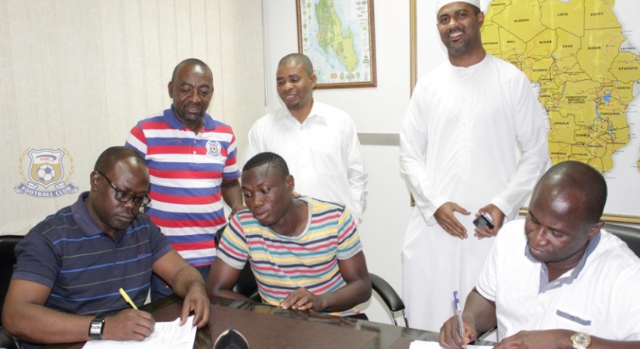 Tanzanian side Azam FC have completed the signing of Medeama center back Daniel Amoah.

The national under 20 defender penned a three-year-deal to begin a fresh phase in his career.

The center back is second player from the camp of the Yellow and Mauves to join Azam after winger Enoch Atta Agyei joined a month ago. 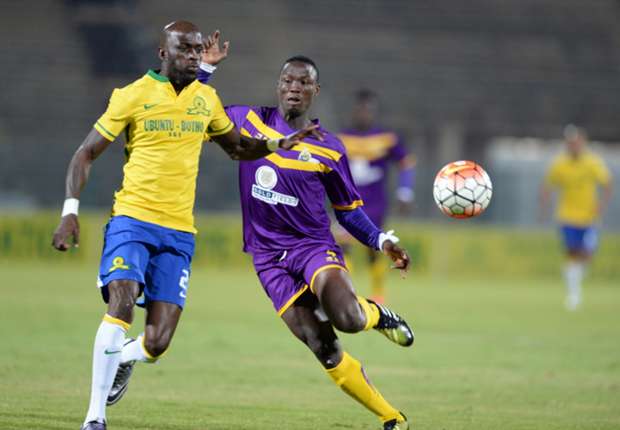 Amoah has been a consistent figure for Medeama aiding them win the FA Cup last season and forming a formidable partnership with Paul Aidoo this season as Medeama qualified for the group stage of the CAF Confederation Cup.

His exploits in the continental competition has not gone unnoticed as Azam head coach Zeben Hernandez has earmarked him improve his side's defence.