The Duchess of Sussex has teamed up with fashion designer Misha Nonoo to launch a clothing range aimed at supporting a charity that empowers women to find employment.

The Duchess has asked the fashion brand to create a series of outfits, called a capsule collection, that can be worn in the workplace.

The project is in aid of Smart Works – a charity which provides training and interview clothes to unemployed women in need. 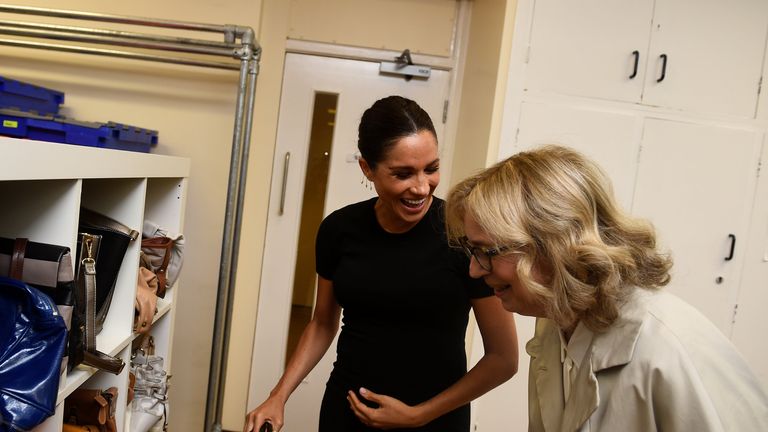 The scheme will mean that for every one of the items that is bought, another will be donated to the charity, which boasts a team of 300 trained volunteers.

Writing in the September issue of British Vogue, which she has guest edited, Meghan said: “When you walk into a Smart Works space you’re met with racks of clothing and an array of bags and shoes.

“Sometimes, however, it can be a potpourri of mismatched sizes and colours, not always the right stylistic choices or range of sizes.

“To help with this, I asked Marks & Spencer, John Lewis & Partners, Jigsaw and my friend, the designer Misha Nonoo, if they were willing to design a capsule collection of more classic options for a workwear wardrobe.

“Taking the idea further, many of the brands agreed to use the one-for-one model: for each item purchased by a customer, one is donated to the charity.

“Not only does this allow us to be part of each other’s story, it reminds us we are in it together.”

Meghan visited the charity privately several times, before being named as its royal patron in January, and has worked with some of the women who have benefited from the charity’s support.

The Duchess’ long-standing commitment to women’s empowerment has led her to work on projects in India and Rwanda, to help those in challenging situations to develop their full potential.

While she was at university, she was part of a project to provide prom dresses to young women in underprivileged areas.

In the article titled The Smart Set, the duchess writes: “The reason I was drawn to Smart Works is that it reframes the idea of charity as community, which, for me, is incredibly important: it’s a network of women supporting and empowering other women in their professional pursuits.”

She adds that the charity is often seen as a “makeover” organisation.

The duchess said: “This is not a fairytale. If it’s a cultural reference you’re after, forget Cinderella – this is a story of Wonder Woman, ready to take on the world in her metaphorical and literal cape.”

Misha Nonoo, the designer the Duchess is working with, is credited with introducing Prince Harry to Meghan via a blind date. 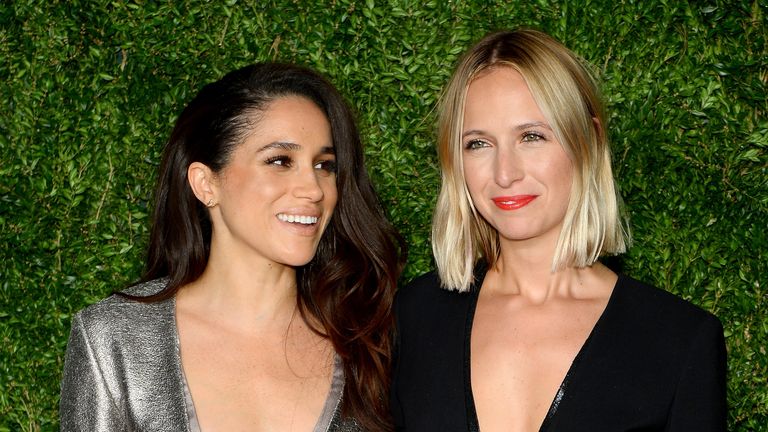 The Duchess is good friends with Misha Nonoo

London based Smart Works has helped more than 11,000 women and aims to dress 3,500 in 2019, with referrals from job centres, work programmes and homeless shelters.

It was named as the Social Action Charity of the Year 2017 at the National Charity Awards.