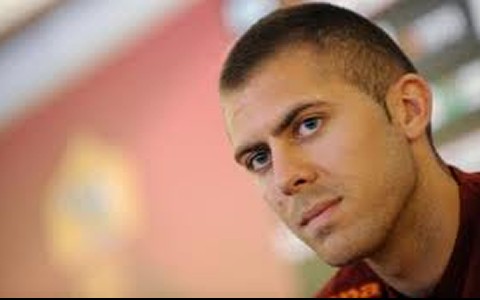 PSG winger Jeremy Menez says he is delighted to be a part of France’s perfect start to their World Cup 2014 qualifying campaign.

The 25-year-old started in France’s 1-0 win over Finland on Friday and was then introduced as a late substitute in their 3-1 victory over Belarus in Paris.

The former Monaco man was recalled to the squad by Didier Deschamps after the one-match suspension that was imposed on him by the French Football Federation for his behaviour at Euro 2012, and he was delighted to be back in the international fold.

“Personally, it is positive to start a match and then play three minutes on Tuesday,” he told France Football.

“For the team it’s good to take six points. Beyond that, they were two good matches with a good mindset. This is what everyone expected and wanted to find.”

PSG are preparing for their Ligue 1 match against Tolouse on Friday as they look to build on their first win of the season over Lille, and Menez believes the break will have done his side some good.

“We must improve to beat Tolouse after the Lille match,” he said.

“If the mindset is the same then we have the means to win. There isn’t much room for error and we want to win Ligue 1 and go far in the Champions League.”

Menez is confident Zlatan Ibrahimovic can add to the four goals he has scored since his move from AC Milan, despite the extra attention he receives from opposition defenders.

“If they want to put two or three men on Zlatan then there will be spaces for others. Even with two or three players around he is able to make a difference with his vision of the game,” he said.