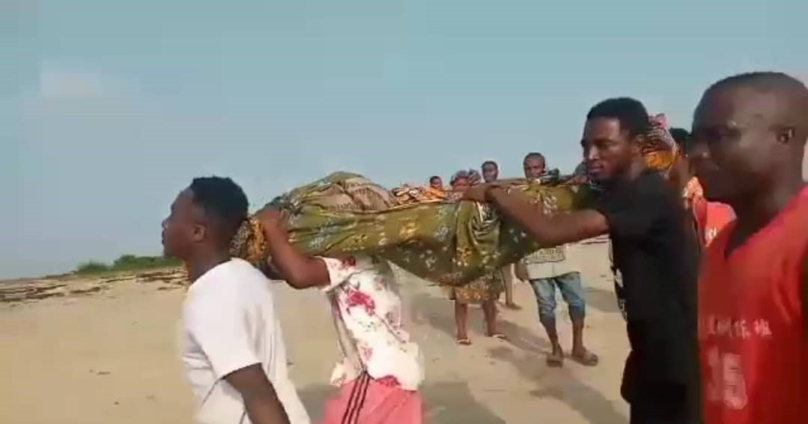 Thirty professional psychologists have been dispatched to Apam in the Central Region to provide psychological support to survivors and the affected families of the Apam drowning incident.

The one-week exercise is an attempt by the Ministry of Gender, Children and Social Protection (MoGCSP), the Ghana Psychological Association (GPA) and the Mental Health Authority to help survivors and affected families deal with anxiety, fear and depression brought on by the tragedy.

Speaking at a short ceremony held at Apam to officially commence the activity, Minister of Gender, Children and Social Protection, Ms Sarah Adwoa Safo, said the exercise was a follow up to previous gestures by government to console and provide the necessary support to the survivors and affected families to overcome the incident.

Government on Wednesday, March 10, among other things presented an amount of GHS36,000 to the affected families.

Ms Safo said government was aware of the difficulty the affected parents and families in particular had gone through, adding that the team of psychologists would provide the necessary psychological support to the affected families to aid in their healing.

She urged the affected families to remain resolute and rely on God for strength and comfort. The President of GPA, Dr Collins Badu Agyemang, expressed optimism that the engagement would bring relative comfort to the survivors as well as the families and enable them to better manage the situation.

He said as an Association of Psychologists and members of the Mental Health fraternity, he was aware of the psychosocial, emotional and even economic implications disasters inflicted on the survivors and families, adding that, it was therefore necessary that such persons were offered the right support to help them manage their loss and grief.

He said the Association had in the past extended such support to persons affected by disasters, including victims of the Melcom Disaster, June 3rd fire-flood disaster, atomic gas blast disaster and the merger of seven insolvent banks into the now CBG, an exercise he explained, had brought comfort to the affected persons.

“People are emotional beings, and crisis intervention, loss and bereavement therapy may help them deal with feelings such as hopelessness, being frightened, anxious, or depressed. People in crisis may grieve as a result of both direct and secondary losses,” he added.

Dr Agyemang urged disaster management agencies, particularly the National Disaster Management Organisation to incorporate psychological support in the provision of assistance to persons affected by disasters to help them deal with the emotional trauma such incidents caused.

“We do not factor in the psychosocial and mental health implications in disaster management. NADMO can be superbly functional should they employ psychologists as part of their strategy to managing disasters effectively,” he added.

Speaking on behalf of Chief Executive Officer of Mental Health Authority, Professor Akwasi Osei, Deputy Chief Executive of the Authority, Madam Caroline Reindorf Amissah, noted that even though the affected families had received some support and comfort from sections of the public it was important that they were given professional support to enable them to deal with the emotional aspects.

Queenmother of Apam, Nana Essel Botchway, commended government for its continuous support to the families and the community at large affected by the tragedy.

DISCLAIMER: The Views, Comments, Opinions, Contributions and Statements made by Readers and Contributors on this platform do not necessarily represent the views or policy of Multimedia Group Limited.
Tags:
Apam Drowning
e Ghana Psychological Association
GPA
Sarah Adwoa Safo