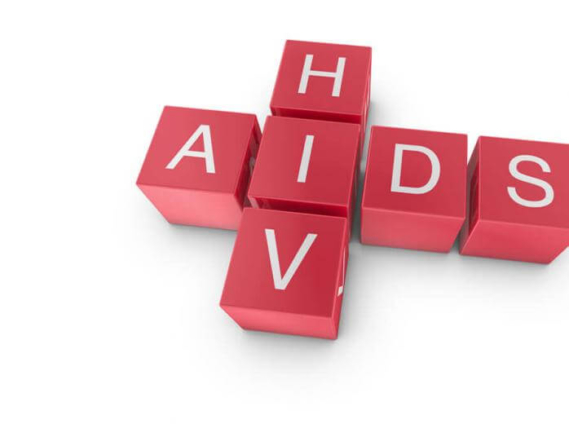 A new study has revealed that more people died in 2019 from two of the deadliest pathogens, S. aureus and E. coli, than from HIV/AIDS (864,000 deaths) across the world.

According to the full study, which will be published in The Lancet on Monday, November 21, common bacterial infections were the second leading cause of death in 2019 and responsible for one in every eight deaths worldwide.

The analysis identifies bacterial infections as a global public health priority, ranking second only to ischaemic heart disease as the leading cause of death in 2019.

The latest finding raises concerns about the funding and research gaps on the two deadliest pathogens, but the authors argue that such funding gaps may have arisen due to a lack of data on the global burden of these infections until now.

Estimates were generated for all ages and genders in 204 countries and territories that have country-level data available.

The authors used 343 million individual records and pathogen isolates from the Global Burden of Disease 2019 and Global Research on Antimicrobial Resistance (GRAM) studies to estimate deaths associated with each pathogen and the type of infection responsible. 7.7 million of the estimated 13.7 million infection-related deaths in 2019 were linked to the 33 bacterial pathogens studied.

In 2019, deaths caused by these bacteria accounted for 13.6% of all global deaths and more than half of all sepsis-related deaths. Lower respiratory infections (LRI), bloodstream infections (BSI), and peritoneal and intra-abdominal infections accounted for more than 75% of the 7.7 million bacterial deaths (IAA).

In 135 countries, S. aureus was the leading bacterial cause of death, followed by E. coli (37), S. pneumoniae (24), and K. pneumoniae and Acinetobacter baumannii (4 countries each).

The authors admit that their study has some limitations, many of which are due to a lack of data for some parts of the world, particularly many low- and middle-income countries (LMICs), where the estimated disease burden is highest.

According to Authia Gray, study co-author and PostBachelor Fellow at IHME at the University of Washington’s School of Medicine, country-level estimates for parts of the world where people are most affected by bacterial infections have been noticeably absent until now.

“These new data could act as a guide to help address the disproportionately high burden of bacterial infections in low- and middle-income countries and may ultimately help save lives and prevent people losing years of their lives to illness,” he said.

According to the study, building stronger health systems with increased diagnostic laboratory capacity, implementing control measures, and optimising antibiotic use are all critical to reducing the disease burden caused by common bacterial infections.

DISCLAIMER: The Views, Comments, Opinions, Contributions and Statements made by Readers and Contributors on this platform do not necessarily represent the views or policy of Multimedia Group Limited.
Tags:
HIV/AIDS
pathogens