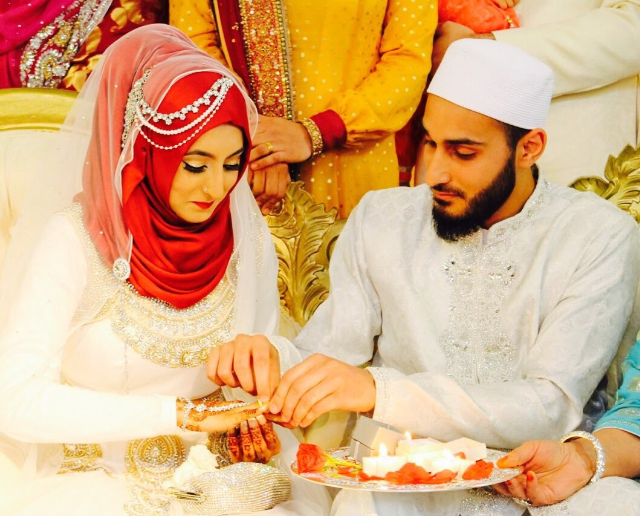 The BBC's weekly The Boss series profiles different business leaders from around the world. This week we speak to Shahzad Younas, founder and chief executive of Muslim dating website and app Muzmatch.

When Shahzad Younas took to the stage he was very nervous.

It was two years ago, and the then 32-year-old British entrepreneur was in San Francisco pitching London-based Muzmatch to a group of high profile potential investors.

He opened his address to the room by saying: "Muslims don't date, we marry." 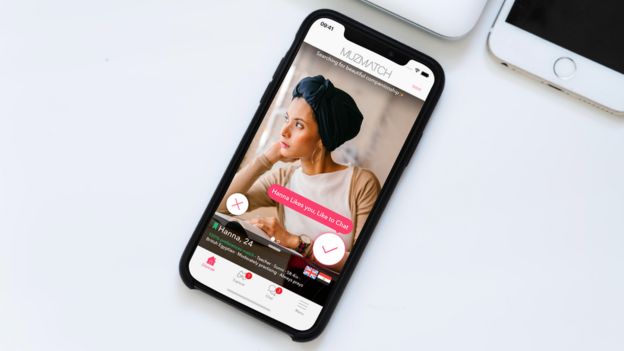 Shahzad and his business partner Ryan Brodie were there because they had entered a global competition to win backing from prestigious Silicon Valley investment firm Y Combinator.

This US company offers financial and practical support to a number of new start-ups per year. More than 13,000 applied at the same time as Muzmatch, and it was one of 800 whose founders were invited to pitch in person.

As Shahzad continued his speech, the investors were soon bursting into laughter at how frank he was. Muzmatch was quickly given $1.75m (£1.3m), one of 100 start-ups that got backing in 2017.

Today the fast-growing company says it currently has more than one million registered users across the UK and some 90 other countries.

Rewind to 2013 and it wasn't a group of investors that Shahzad had to convince, it was himself. 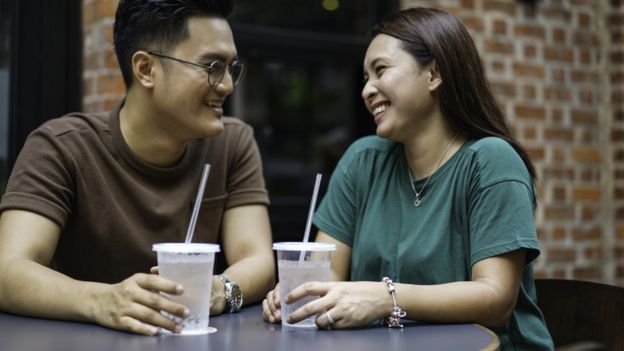 Back then he was working for a bank in the City of London. He enjoyed his job, but at the same time he increasingly realised that there was a gap in the market for a decent dating app aimed at Muslims who were looking for a partner from within their religious community.

"At the time there were either these really basic websites for Muslims, or big dating apps that didn't quite get our culture," says Shahzad, who was born and bred in Manchester.

"In the Muslim community a lot of us did, and still do, rely on matchmakers [to find a wife or husband]. These are 'aunties' in the community who know families, and who would match up a son with another family's daughter."

His idea for Muzmatch was that it would be a digital matchmaker app for Muslims who wanted to find someone to marry.

In 2014, Shahzad decided that he had to make a go of the app and quit his job. 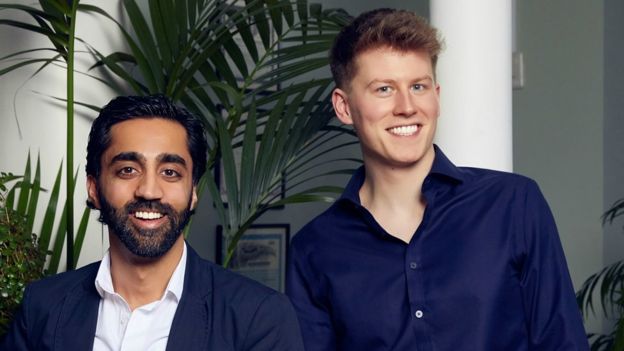 "I'd wake up at 6am every morning and go to bed at about one or 2am," he says. " I was working from my bedroom at home, and it was intense. I had to learn how to build an app from scratch.

"But I knew I had to make it work. The opportunity was big enough – there are 1.8 billion Muslims around the world, and clearly no one was serving them."

Shahzad did a soft launch of the app in 2015, and his marketing methods were somewhat different to the bigger dating apps.

"I'd go to big mosques after Friday prayers and hand out cards for the app," he says. "Then I'd go to any kind of family Muslim event that I knew was on, and I would literally stick them under windscreens."

Watching a business grow on your own can be hard, and at the beginning Shahzad said he found it excruciating. 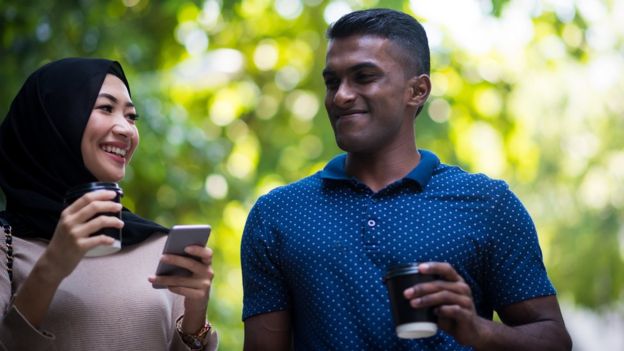 The app allows users to indicate how religious they are

"I remember the first couple of months I would constantly look at Google Analytics, which would show me in real time how many people were on the app," he says.

One time he says he checked, and there were just 10 people on Muzmatch.

But over time user numbers grew into thousands, thanks mainly to positive word of mouth. Soon people started telling Shahzad how they had met their wives or husbands.

"Once I heard the first success story it made it feel real," he says. "And it cemented in me that the app was going somewhere."