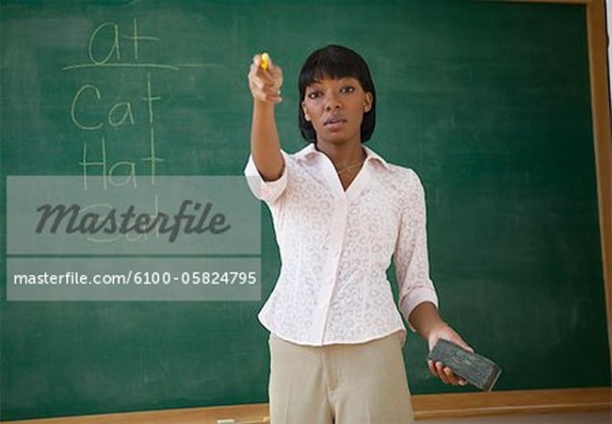 The National Association of Graduate Teachers (NAGRAT) is demanding payment of the September salaries of some teachers which have been withheld by the government.

According to the Association, the situation has not only brought untold hardship on the affected teachers, but also is hindering their ability to work effectively.

A press release signed by Callistus Sung-Yare, the Publicity and Organizing Secretary of NAGRAT, said the Ministry of Finance had placed an embargo on the September salaries of some teachers who were recruited in 2011.

The statement claimed that the government initiated the move to reduce the public wage bill.

“This measure has been instituted without taking cognizance of the fact that these teachers have been legally employed and have been working for a number of years,” the release said.

NAGRAT thus served notice that it is becoming increasingly uncomfortable “with the overwhelming positions which the Ministry of Finance has annexed to itself interfering directly in the running of Education Service.”

“The implication of this policy is that there is a grand plan to continue to use the services of these teachers without any commitment to paying their salaries,” it alleged.

The Association promised the affected teachers that it is aware of their disquiet and will do anything within its power to ensure that their rights are protected.