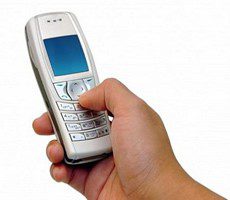 The National Communications Authority (NCA) has conceded there were some initial challenges with the implementation of the Mobile Number Portability (MNP).

The process which has seen 45,000 subscribers switch networks has been described as successful.

But the NCA says it has not been completely free of challenges.

Deputy Corporate Affairs Director at the NCA, Mawuko Zormelo, said “initially, people did not understand what porting was all about.”

“This is also the first time the customer services of the various operators are communicating together for an industry that has been that close,” he indicated.

The number portability system has been criticized by some experts as being cumbersome.

But others say, with time, Ghanaians will become used to it.