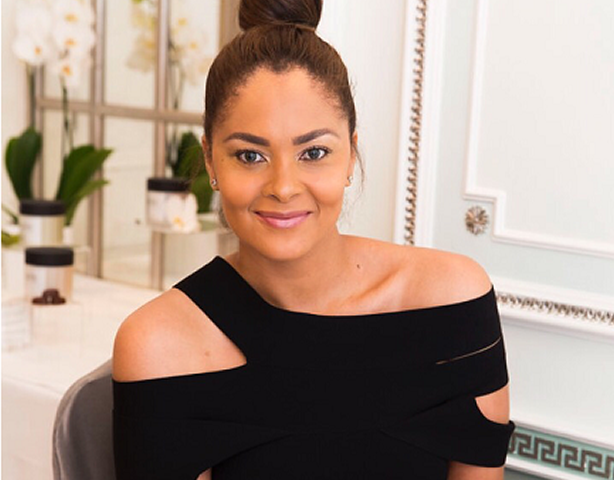 The Miss Universe Ghana pageant has suspended its 2019 event to make some structural changes to the program.

This decision follows an evaluation of the pageant with its parent company, the Miss Universe Organisation, to assess the current structures of the event.

In a statement, National Director, Mrs Menaye Donkor Muntari, explained the break will give organisers the opportunity to implement new ideas and restructure the timing of their annual event.

The statement indicated the changes will give the pageant a new and wider appeal as well as provide the opportunity to create bigger and better moments leading up to, and during the national event.

The changes will also enable the Miss Universe Ghana Organisation to accommodate a new arrangement for the selection of contestants, which will include holding auditions in four (4) zones around the country.

“Resuming operations in 2020 will allow us to implement new initiatives and we are excited to share what we have planned,” the statement read.

The team acknowledged any disappointments the decision may cause to prospective sponsors, potential contestants, fans of the pageant and the general public.

They promised to update the public on the organisation’s plans when they are executed leading to the 2020 finals.

Organisers in the statement, hoped that all stakeholders will understand and accept the decision of the Miss Universe Ghana Organisation.

“The team hopes they (sponsors and fans) will continue to support the team to stage a successful pageant and also crown a well-deserving Miss Universe Ghana 2020, who will go on to represent the country at that year’s event,” it added.

After being dormant for a number of years, Mrs Menaye Donkor Muntari who is also the wife of former Black Stars player,  Sulley Muntari and a former Miss Universe Ghana, took over the franchise under her MALZ Promotions outfit.

The organisation’s aim is to work fiercely to make a difference in the lives of Ghanaian women and to promote tourism in and outside Ghana.

The Miss Universe Ghana competition, since its new inception, has provided a forum to strengthen the voices of Ghanaian women, changing the status quo by ensuring women’s inclusivity in building the nation.

She has since transformed the pageant; her first Miss Universe Ghana, Ruth Quarshie, made it to the Top 20 at the Miss Universe (worldwide) finals in 2017.

Ruth Quarshie, standing next to comedian and host of Miss Universe 2017, Steve Harvey.

DISCLAIMER: The Views, Comments, Opinions, Contributions and Statements made by Readers and Contributors on this platform do not necessarily represent the views or policy of Multimedia Group Limited.
Tags:
Miss Universe