Nobody owns any position in any party – Dr. Asah-Asante 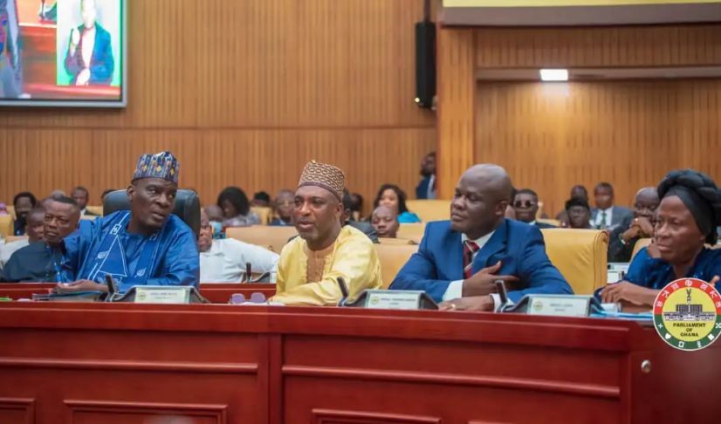 Political Scientist at the University of Ghana, Dr. Kwame Asah-Asante, has called on the rank and file of the National Democratic Congress parliamentary caucus to throw their support behind their new leaders.

According to him, the members of parliament should not lose focus on their main goal i.e. to unseat the NPP-led government in the 2024 elections, by unnecessarily concentrating on the reshuffle.

He explained that the decision as to who leads the party in parliament has often laid in the bossom of the party’s national executives hence impromptu changes geared at achieving the main goal of the party should be supported regardless of the level of discomfort.

“Nobody owns any position in any party. At a point in time, the party decides who should lead. People came and occupied this position, in the same manner people will leave.

“So when there is change, even though I admit that consensus is critical that the decision that they took without informing members of parliament in unfortunate, but that aside, we should remember that the party has business, and it’s business is that they want to do everything possible to wrestle power from the NPP.

“So if that is the goal, all of them, unless of course their views are at variance with that of the party but that is not what I’m thinking. I believe that they are also fighting for a common goal of winning power then they must put their act together and support those within office for positive agenda in 2024,” he said.

DISCLAIMER: The Views, Comments, Opinions, Contributions and Statements made by Readers and Contributors on this platform do not necessarily represent the views or policy of Multimedia Group Limited.
Tags:
Dr. Kwame Asah-Asante