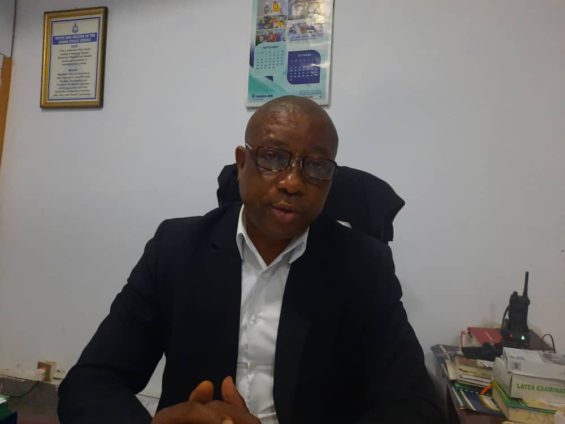 Northern Regional Crime Officer, Supt Bernard Baba Ananga has disputed claims by residents of Bimbilla that a resident was shot on purpose by a military officer on Monday, November 22.

He said investigations are underway and it would be premature to draw a conclusion the victim was shot at directly as being claimed by the resident.

Residents of Bimbilla had accused a military officer of shooting one Fuseini Osman.

But according to the Northern Region Crime Officer, a team of security fired warning shots and the victim was accidentally hit while the operation was ongoing.

Supt Ananga said a team of military and police officers were deployed in the Eastern Corridor of the Northern Region following complaints of robberies and other nefarious activities by hooligans along the stretch.

“This was in a response to communities along the eastern corridor roads from Yendi, Bimbila down to Accra Hohoe those areas, a lot of times we are getting reports of arm robbery, motor and car snatching it was in respect to that, that this exercise was carried to arrest those criminals,” he said.

He said they gathered intelligence and some sports were identified as hideouts of these criminals.

”We also targeted narcotics and our information gave us other areas we think the criminals are located,“ he added.

He said the exercise started two days ago and four people have been arrested and they are helping with investigations.

”Some were with narcotic substances whiles others were found with stolen motorbikes,” the crime officer said.

Supt Ananga further explained that the success of the exercise will enable them to extend to other towns along the stretch.

He added that they will also introduce patrols along the road considering that the eastern corridor road has become a preferred choice for most motorists because its short and tarred from the north to the Accra.