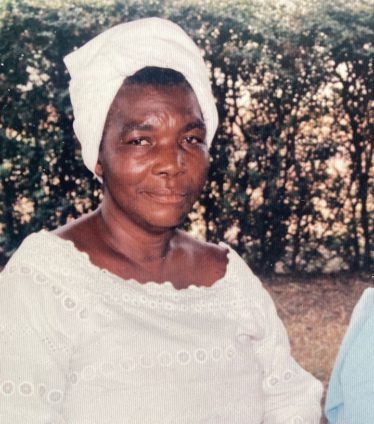 The heartbreaking event occurred on Saturday the 15th of January, 2022 at the 37 Military Hospital after a short illness.

The late Odehyie Rose Adwoa Oforiwaa Okoampah will be remembered as one of the most supportive and endearing siblings of Osagyefuo Kuntunkununku of cherished memory.

She died at age 76 and is survived by four children.