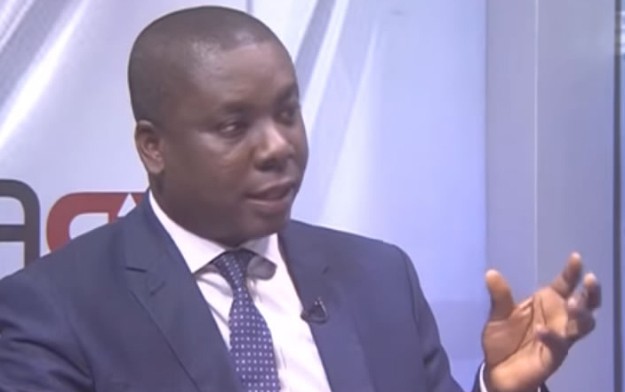 The Spokesperson to the Vice President has commended the Finance Minister, Ken Ofori-Atta over his delivery of the 2022 mid-year budget review on Monday, July 25.

Gideon Boako says the Minister’s presentation captured the actual situation of the country.

As a result, he has dismissed the Minority’s criticism of the review.

“I think the Finance Minister did his presentation so well. He personalised the statement and described the whole situation as agonising for Ghanaians, and I think that was honest and an admission of the facts.”

Mr Boafo made these claims in an interview with Accra-based Citi TV on Monday.

He was dispelling claims by the Ranking Member for the Roads and Transport Committee of Parliament, Governs Kwame Agbodza that the mid-year budget review was dishonest.

The Adaklu lawmaker cited the Tema Motorway Project as an example, saying the Finance Minister’s updates on the project had so far not been consistent.

“The insincerity, lack of candour, and inconsistencies of the Finance Minister are amazing. In the 2021 budget, this same Finance Minister listed many roads. He referred to the motorway project as 31.7 kilometres. He said the government has already signed an agreement to construct the Tema Motorway.

“In the mid-year review, this Finance Minister is saying procurement processes are ongoing for the construction of the motorway. What kind of inconsistencies are we dealing with here? Who goes to start the procurement process after signing contracts … I am so amazed about that.”