Drugmaker Johnson & Johnson must pay $572m (£469m) for its part in fuelling the opioid addiction crisis in Oklahoma, a US judge has ruled.

The company said immediately after the judgement that it would appeal.

The case was the first to go to trial out of thousands of lawsuits filed against opioid makers and distributors.

Earlier this year, Oklahoma settled with OxyContin maker Purdue Pharma for $270m and Teva Pharmaceutical for $85m, leaving J&J as the lone defendant.

Judge Thad Balkman said prosecutors had demonstrated that J&J contributed to a “public nuisance” in its deceptive promotion of highly addictive prescription painkillers. 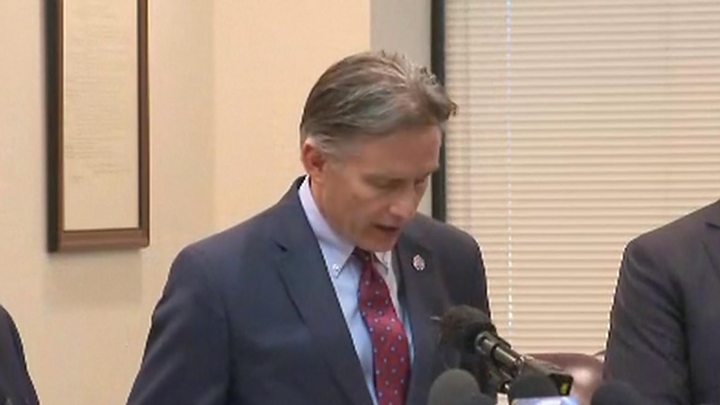 “Those actions compromised the health and safety of thousands of Oklahomans. The opioid crisis is an imminent danger and menace to Oklahomans,” he said in his ruling.

The payment would be used for the care and treatment of opioid addicts, he said.

The outcome of the case is being closely watched by plaintiffs in about 2,000 opioid lawsuits due to go to trial in Ohio in October unless the parties can reach a settlement.

Opioids were involved in almost 400,000 overdose deaths from 1999 to 2017, according to the US Centers for Disease Control and Prevention. Since 2000, some 6,000 people in Oklahoma have died from opioid overdoses, according to the state’s lawyers. 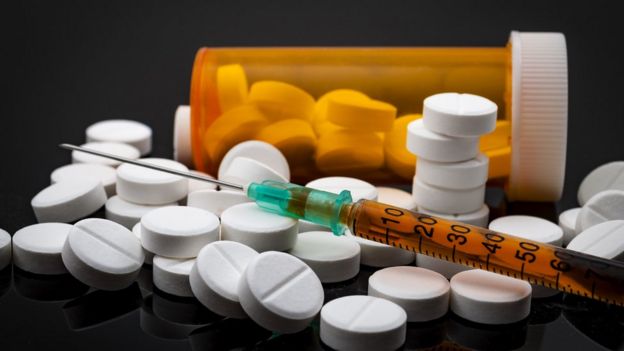 America is the biggest consumer of opioids, followed by Canada and Germany

The state’s case rested on a “radical” interpretation of the state’s public nuisance law, J&J said.

The company said in a statement that since 2008, its painkillers accounted for less than 1% of the US market, including generics.

“The decision in this case is flawed. The State failed to present evidence that the company’s products or actions caused a public nuisance in Oklahoma.

“This judgment is a misapplication of public nuisance law that has already been rejected by judges in other states,” it added.

The Oklahoma case was brought by the state’s Attorney General Mike Hunter. “Johnson & Johnson will finally be held accountable for thousands of deaths and addictions caused by their actions,” he said after the ruling.

Akufo-Addo applauds Ghanaians for adhering to ...