OWASS snatches defeat out of the jaw of victory

The Ho-based school picked the tie breaker question after they [Mawuli] and Opoku Ware were tied at 44 points each at the end of the five rounds. 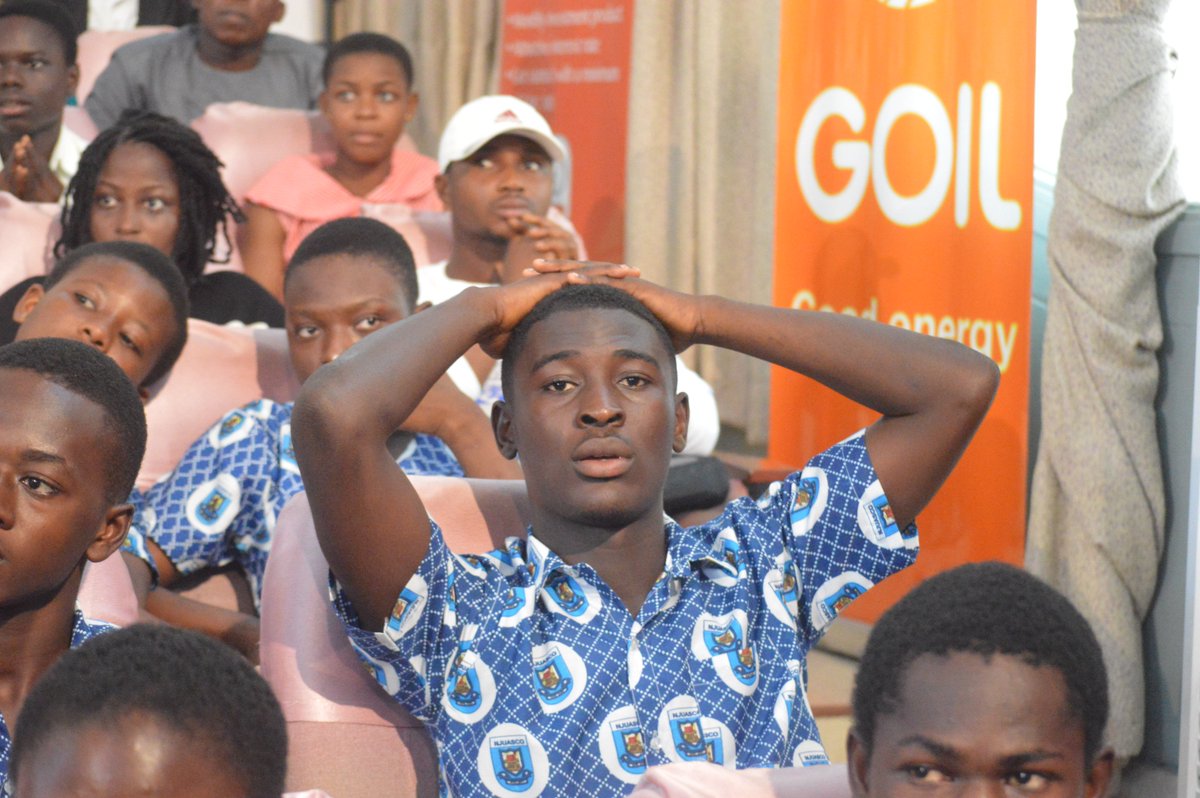 Opoku Ware school rang the bell to answer the breaker question first but gave a wrong answer leaving the spoils for Mawuli Senior High to gather.

New Juabeng SHS who were the other contestants for the day trailed the other two schools and finished the contest with 24 points. 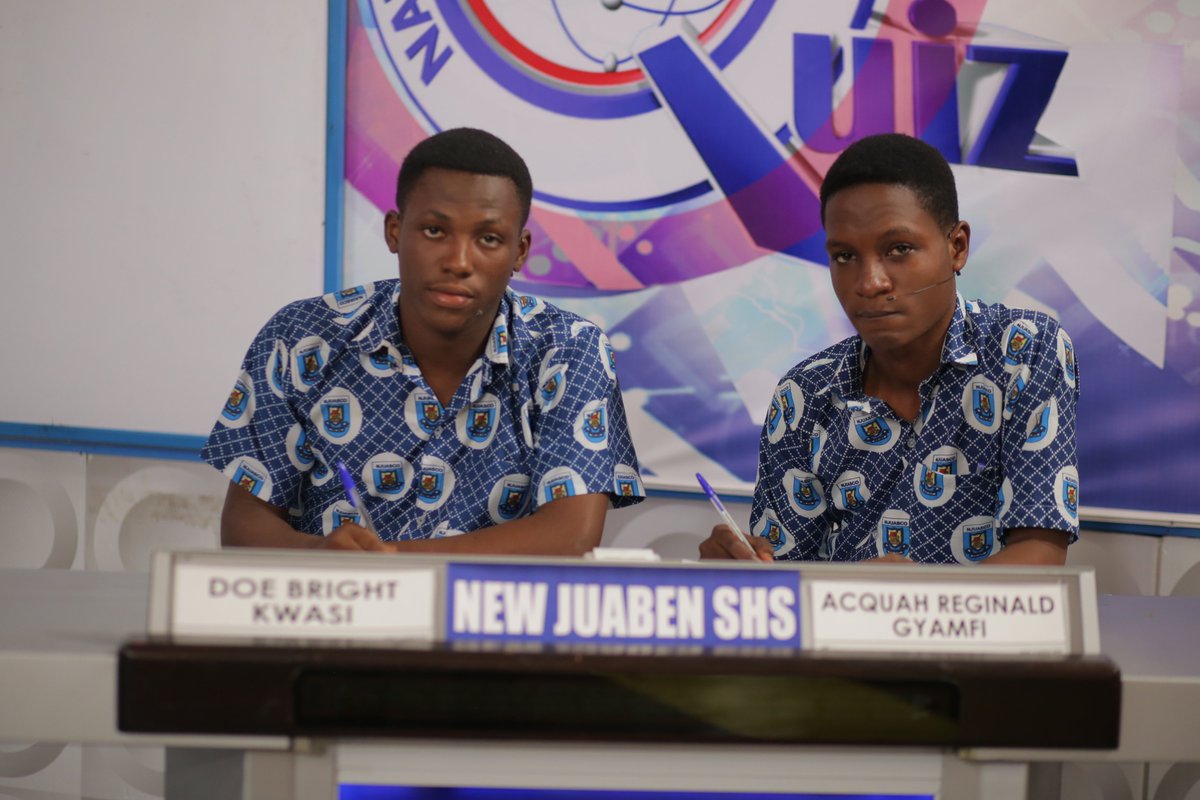 Opoku Ware School led the game from Round One to five before woefully missing out on the riddles which Mawuli picked to topple their [OWASS’s] victory. 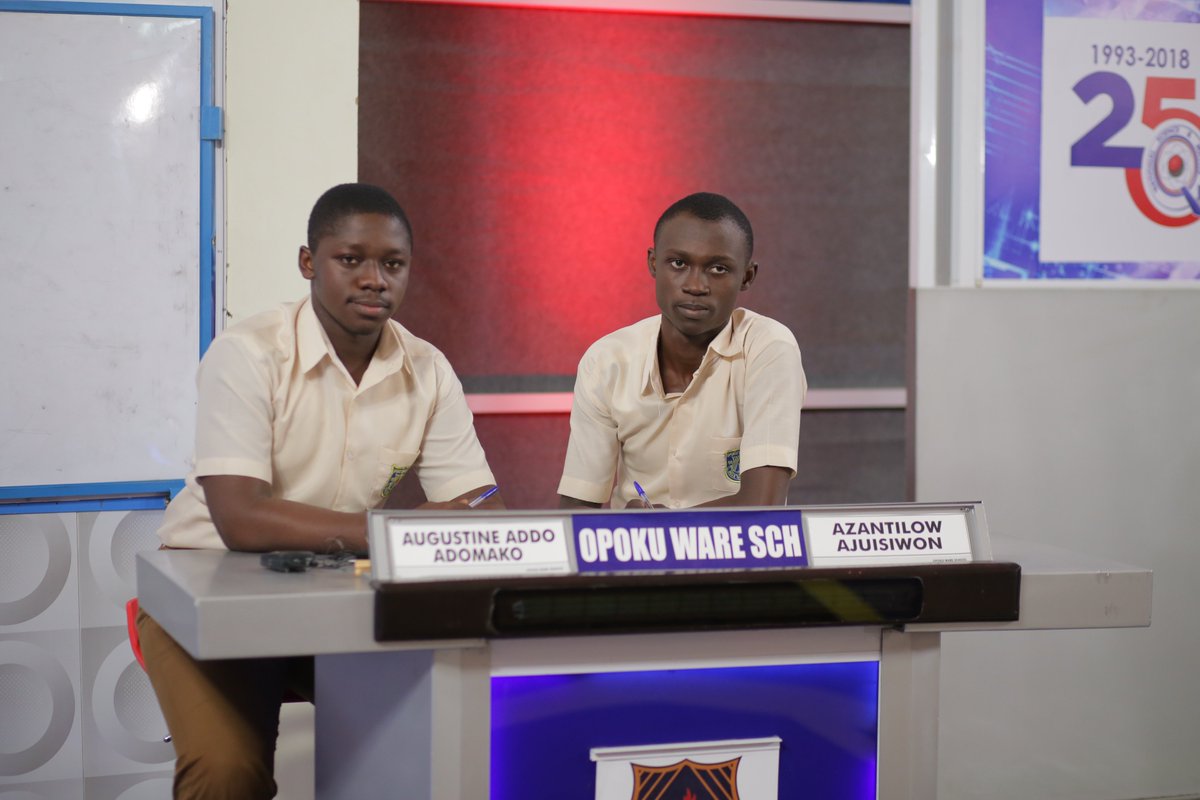 New Juabeng however proved to be tough as well by battling with the Problem of the Day to harvest 5 out of the 10 points.

Mawuli also got just a single point in the Problem of the Day but used the True or False round to bridge the gap between them and Opoku Ware. 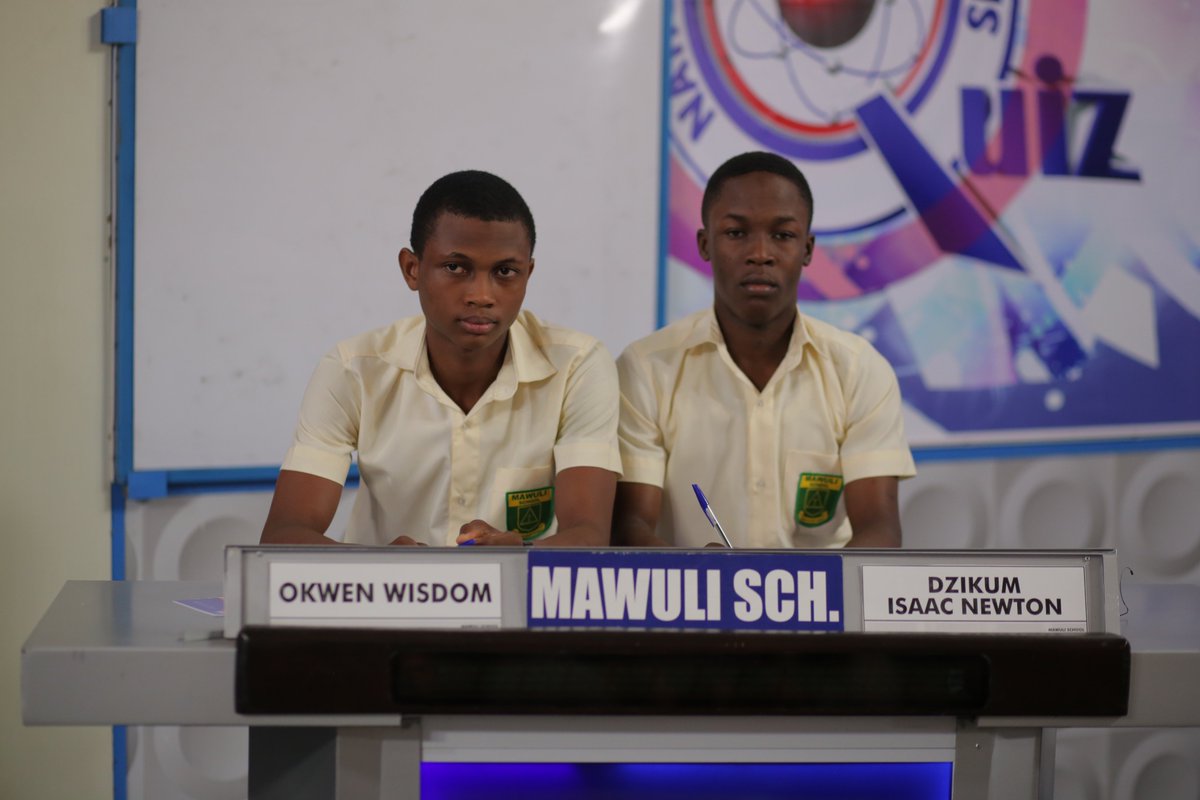 The riddles proved to be Mawuli’s stronghold as they picked two out of the four to go ahead of OWASS and the latter also picked the last one to equal them; which then pushed the game into a tiebreaker.

Watch all the latest here: