Parents of students with dreadlocks can go to court – Joel Nettey 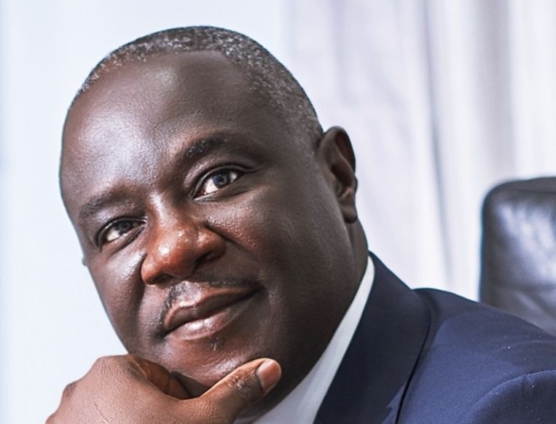 The Vice President of the Old Achimota Association is encouraging parents of the two freshers who were denied admission to Achimota School to seek redress in court.

Speaking to JoyNews’ Benjamin Akakpo on the AM Show, Joel Nettey indicated that if the matter is sent to court, certain clarity on religious issues conflicting with educational rules and regulations could be addressed.

“We are open for change. I personally encourage the parents [of the rastafarian students] to go to court because I think this issue needs to be tested.

Nonetheless, on Monday, a lawyer for the Rastafarin Council, George Tetteh Wayo, indicated that the Council was employing other means of getting one of the affected students admitted in another institution.

He further hinted that the denial of the two student to gain admission to the Achimota School was uncalled for and will eventually be taken to court.

Reacting to that, Mr Nettey stated that inasmuch as he is looking forward to a solution to the rising issues, he is of the view that the School’s governing board has the mandate to ensure the effective and efficient governance of the school.

According to him, the school which has been in existence over the past 94 years has been judicious in keeping its directives and has never compromised on it.

“As Achimota School, we are the brand that we are because of what we stand for and what we’ve built methodologically overtime – over the last 94 years,” he said.

He is optimistic that the rule of law would not force the school to go against it rules and regulation in governing the institution.

“I’m no judge, but I struggle to see how a competent court of law will say that school rules don’t matter and that any individual can come in and based on their personal preferences, their culture, their individual religion, they can set the rules of engagement.”

However, he stated that, if the ruling goes in favour of the parents, management would abide by it and do what the court says.