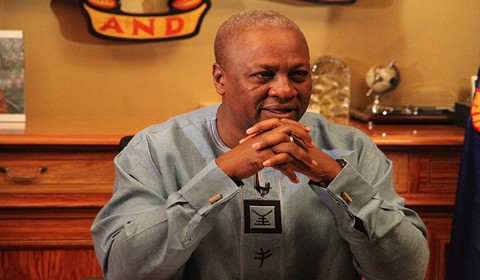 The loans will be used to finance projects including the over $140m construction of the Kasoa interchange in the Central region, $170m in funding for additional works around Kwame Nkrumah Interchange in Accra and $45.8m for the Accra street resurfacing project.

Joy News Elton John Brobby reported that “speed was the order of the day” in Parliament which had to be recalled in a three-day emergency session which ended on Thursday night.

The Deputy Minority leader Dominic Nitiwul fears the work of parliament may not have been diligent enough.

“The loans looked at were huge. We had expected the Executive to give parliament enough time to look at the issues critically”, the opposition leader lamented.

“We also, as a nation, want  to ensure that in whatever we do, there is value for money and as a parliament we don’t want to be blamed in the future because of value for money”, he stressed.

He was assured by Deputy Majority leader Alfred Agbesi that the “crucial” loans would be put to its intended use.

Nonetheless, Speaker of the House Rt. Hon. Edward K. Doe Adjaho, tasked the select committees on Roads and finance to follow up on the executive’s use of the loans.

“It is the expectation that the select committees continue to perform their oversight responsibilities after the approval and I want to assure them that, I will give them all the support in that direction”, the Speaker said.

The country's public debt hit 46.1 billion Ghana cedis as at the end of  September 2013.

Ghana is currently in talks with the International Monetary Fund for a financial assistance programme following a yawning budget deficit, high inflation and a currency that is recently beginning to stabilise.