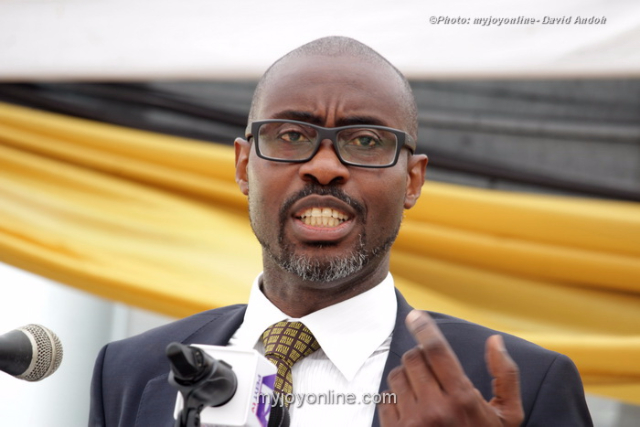 The act if passed, he believes will provide a framework that will spell out how people who commit acts of contempt will be reprimanded.

Speaking at a symposium on media freedoms in Accra, the lawyer who is also a member of non-partisan group Occupy Ghana said the law will also regulate how contempt cases are handled in the country.

He said “there is the need to quickly consider a contempt of court act that defines contempt in such a way that we all accept socially and to the extent that we all agree on something and also prescribe the punishment for it.

“It will seek to maintain the balance between the right of free speech and commentary on court proceedings,” he continued.

He also advised the media to stay clear of contemptuous comments in times like these so they are not caught in a situation like the Montie 3.

“Let your criticism of the court be measured and tempered”, he stressed.

His comments come on the heel of the massive controversy the release of the Montie 3 has caused.

The three – Godwin Ako Gunn, Alistair Nelson and Salifu Maase caused public outrage when they threatened to murder justices of the Supreme Court during a radio programme. They also threatened to rape the Chief Justice. They were handed a four-month jail term after a contempt of court hearing.

The trio believed the Supreme Court judges were unfair when they ordered the Electoral Commission to delete names of National Health Insurance Scheme (NHIS) card registrants from the electoral roll. The NHIS card was outlawed as legitimate proof of citizenship by the Court in an earlier ruling.

The Montie 3 had served barely a month in prison. However, following a petition signed by many bigwigs of the governing National Democratic Congress (NDC) and thousands of grassroots supporters, President Mahama on Monday, August 22, 2016 remitted the sentence given the three known sympathizers of the party, despite the advise by many including his lawyer, Tony Lithur.