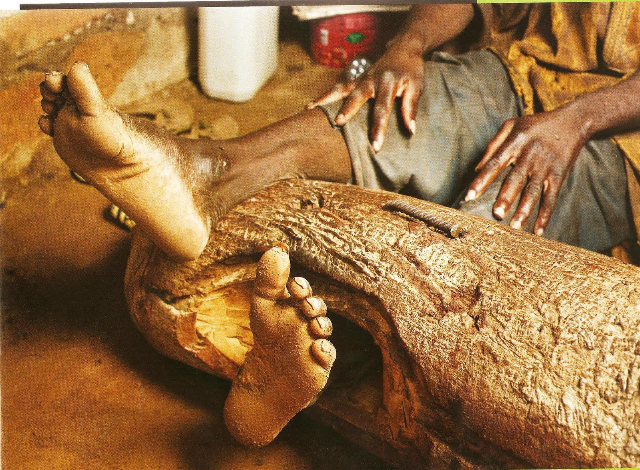 This, they said, would ensure the effective implementation of the law passed five years ago.

The country’s Mental Health Bill was passed into law in 2012 but lacks the necessary LI for its smooth implementation to help remove human rights barriers surrounding the treatment and upkeep of persons with mental illness.

“It is unfortunate that this all-important piece of legislation has remained in limbo for five years,” Mr Humphrey Kofie, mhLAP Country Facilitator and Executive Secretary of MEHSOG, said on Friday in an interview with the Ghana News Agency.

He was speaking on the topic: “Let Us Unite and Show Compassion to Prevent Suicide: mhLAP and MEHSOG Admonishes All,” as Ghana joins the rest of the world on Sunday, September 10, to observe Suicide Prevention Day.

2017 marks the 15th world suicide prevention day. The day was first recognised in 2003 as an initiative of the International Association for Suicide Prevention and endorsed by the World Health Organisation.

The theme for this year’s World Suicide Prevention Day is: “Take a Minute, Change a Life.”

Experts say more than 800,000 people die by suicide and up to 25 times as many make a suicide attempt every year.

“Behind these statistics are the individual stories of those who have, for many different reasons, questioned the value of their own lives,” Mr Kofie said.

He called on communities to look out for those who may be struggling with some psychological problems adding; “We must do all we can to check with them and encourage them to tell their story in their own way and at their own pace.”

“Again, as community members, even the offer of a gentle word of support and listening in a non-judgmental way could make all the difference between someone taking his/her life or helping that someone to overcome it,” he said.

“Indeed taking a minute of our time to intervene can change a life,” he said.

Suicide experts say many people who have survived suicide attempts usually have a lot to teach about how kind words and actions of others are important in stopping suicide attempt.

Mr Kofie said such people usually make extremely moving revelations about how they had reached a point they could not see any alternative to taking their own lives.

“They also recount the days and hours leading up to this and equally touching is that they describe how in reality they did not want to die but rather wished that there was an intervention of a sort,” he said.

Mr Kofie said it was on the basis of those experiences that community members were urged to show more compassion and empathy to those who “can help to turn things around for them and direct them towards recovery.”

He called the media, civil society organisations and the Ghanaians generally to support and increase awareness to help prevent suicide.