Patapaa crowned Artiste of the Year at Central Music Awards 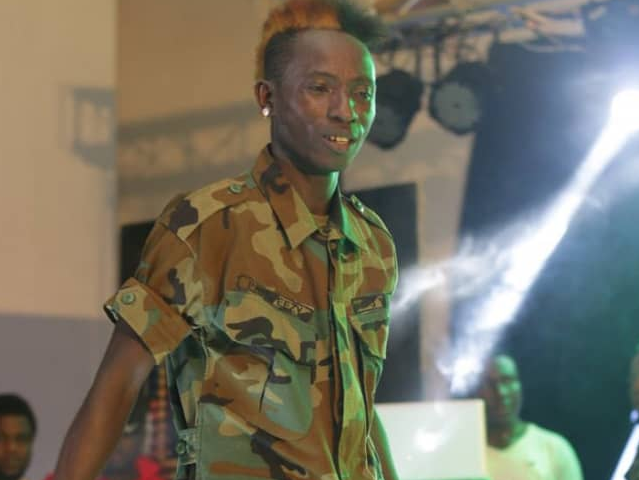 ‘One Corner’ hitmaker, John Amoah, popularly known as Patapaa, has been crowned Artiste of the Year at the just ended Central Music Awards in Cape Coast.

The hiplife artiste and songwriter also won the Best Collaboration award with his song titled ‘Sweet Honey’ which featured Stonebwoy.

In addition to that, Patapaa’s manager, Free Body, was also adjudged the Manager of the Year.

‘Daavi Ne Ba’ the song which birthed the popular statement ‘scopatuma’ won the Most Popular Song of the Year.

The event venue, the Centre for National Culture, hosted various music lovers and stakeholders whose prime purpose was to celebrate the musicians and songs produced and released from the region during the entertainment calendar.

The night saw thrilling performances from Kobby Symple, Roy X, among others.

The Central Music Awards is designed to celebrate and honour the unique eï¬€orts of musicians and entertainment personalities in the Central Region and also around the globe.

This event, has over the last eight editions, grown to become the biggest event in Central Region nurturing talents and honouring, unique talents and trailblazers.

The maiden regional awards scheme which started as Obama City Music but now as Central Music Awards, seeks to award the efforts of various hard-working musicians from the region and Ghana at large.

Artiste of the Year – Patapa

New Artiste of the year – Jodiba

Rapper Of the year – Lokal – Find your way

Best Producer Of the year- UndaBeat

Sound Engineer of the Year – Eka 1

Best Group of the Year – 1 heart