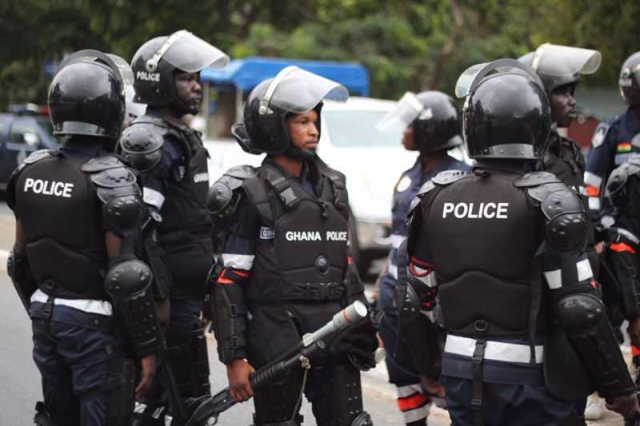 Police in the Northern Region have beefed up security in Kpatinga following clashes that led to the death of one person and leaving five others injured.

PRO for the Northern Region Police, DSP Yusif Tanko, addressing the press, said police and military presence would remain in the town to ensure normalcy returns.

DSP Tanko also confirmed the arrest of some of the perpetrators of the violence, adding investigations are ongoing into last Friday’s disturbances.

He called on residents who have any information which could aid investigators to volunteer same to security personnel on patrol.

Five weapons have already been retrieved, he said.

According to reports, a sub-chief died and his funeral started last week and was expected to be completed on Friday.