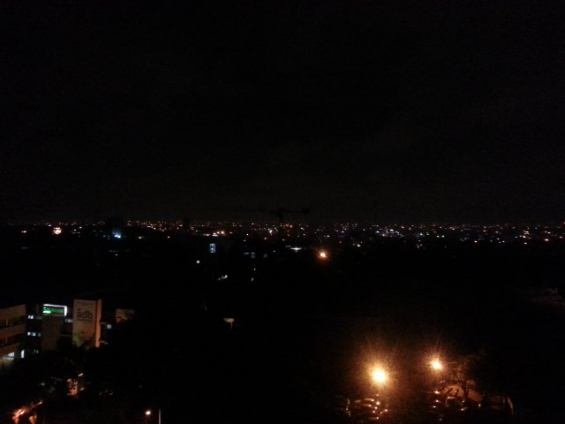 The Yilo Krobo Municipal Health Director, Irina Offei has lamented the effect of the power outage in the Yilo Krobo and Manya Krobo municipalities.

This comes after all communities in both municipalities, from Somanya to Kpong, were cut off from the national grid following an alleged exchange of gunshots between the military and some residents at Nuaso.

According to Madam Offei, the power situation is negatively affecting the quality of health services rendered in the municipalities.

Speaking in an interview on Joy FM’s Midday News on Tuesday, Madam Offei explained that the hospitals in the affected municipalities are compelled to rely on generators to provide health services.

“We are in the sixth day without power so all our health facilities – major hospitals; the Yilo Krobo District Hospital, Atiwa Government Hospital, Saint Martin de Porres Hospital as well as Somanya Polyclinic and a number of health centres affected by this power outage are forced to run generator sets for six days now which translates into high cost of the fuel they are spending on daily basis,” she added.

She lamented that as a result of the high cost involved to get power for laboratory equipment “sometimes we have to refer to other health facilities that are nearby and have light.”

Meanwhile, a business operator in the Somanya District in the Eastern Region says he is taking advantage of the Electricity Company Ghana’s erratic power supply situation in the area.

According to the entrepreneur, he charges phones as a part-time business using a generator in the absence of power supply from the national grid.

For his services, Innocent Tawiah charges GH₵5 for android phones and ₵3 cedi for analogue phones.

He noted that the shop was opened purposely to sell phone accessories. However, the light-out situation has presented him with another purpose for the shop.

Despite earning a living from his business, he wished for the lights to be restored so that the students could adequately prepare for the Basic Education Certificate Examination (BECE).