Retraction and apology to Freddie Blay 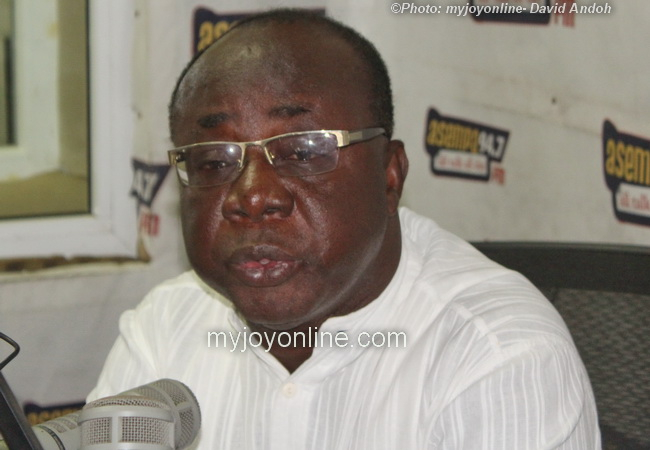 It has come to our notice that a story we published on Sunday, March 27, 2016 regarding comments made by NPP’s Acting National Chairman contained some misrepresentation.

Mr Freddie Blay in an interview had said he believed government wanted to provoke a CRISIS in the country.

But a reporter who did the story misheard him to say ISIS and headlined his story as such.

We immediately took steps to correct the headline which bore the misrepresentation when we realised the error.

We, however, apologise unreservedly to Mr Freddie Blay for the embarrassment caused him.