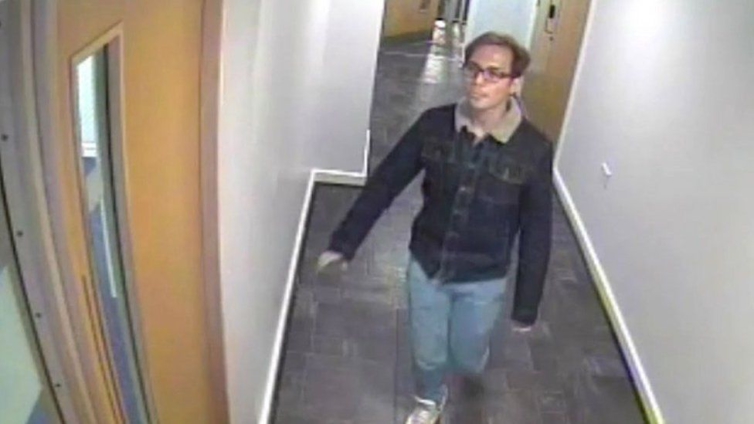 Serial rapist Reynhard Sinaga is believed to have targeted more than 200 victims, 60 of whom remain unidentified, police have said.

Sinaga, described as Britain’s most prolific rapist, was found guilty in January of luring 48 men to his Manchester flat and filming himself sexually assaulting and raping them.

His minimum jail term has been extended from 30 to 40 years at the High Court.

Sinaga, who was a postgraduate student , would wait for men leaving nightclubs and bars before leading them to his flat in the Castlefield area on the edge of the city centre.

He drugged his victims before assaulting them while they were unconscious, often filming his rapes and collecting so-called trophies from them, such as mobile phones.

He was caught after one victim awoke as he was being abused and defended himself, before reporting the incident.

Greater Manchester Police said officers had identified a further 23 victims of Sinaga since he was jailed, and officers are still trying to trace a further 60.

“We are yet to identify around 60 of these men and would urge anyone who thinks they may have been a victim to please get in touch with us.”

After his trial concluded, Sinaga’s case was referred to the Court of Appeal by the Attorney General under the unduly lenient sentence scheme.

Judges rejected calls for a whole-life jail term but increased the minimum time he must spend in prison.