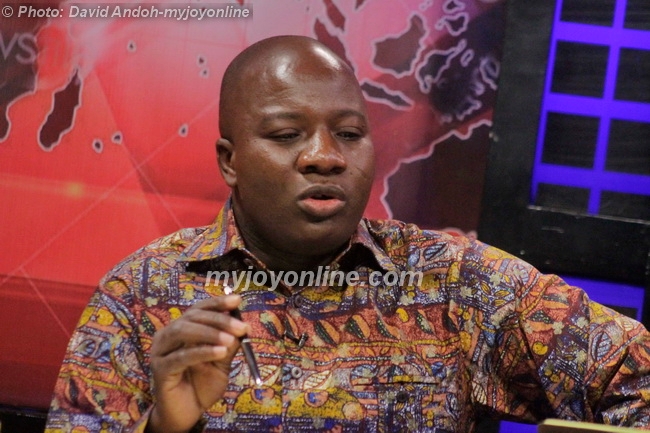 Mr Ayariga pointed out that if issues of climate change which have great effect on agriculture are not addressed people would be labouring and yet poverty levels would be soaring.

The Minister was speaking during the first Regional Road Show on the Paris Agreement on Climate Change held in Wa.

Mr Ayariga said majority of conflicts in the world happened in regions and countries where lands have been degraded.

He noted that it was for this reason that leaders of the world met in Paris and decided to implement actions towards reducing the rising temperatures to enhance human survival.

He said the Paris Climate Change Agreement behooves each of the 195 countries to implement the Intended Nationally Determined Contribution (INDC) to help mitigate the effect of climate change in their countries and the world at large.

The agreement requires all countries whether developed or developing, big or small nation to contribute towards solving global problems.

Mr Ayariga called on stakeholders to buy into the global vision articulated in the Paris Agreement and the INDC and contribute towards its success to guarantee a better future.

He said these negative practices result in an almost irreversible depletion of the savannah resources base leading to the threat of desertification in the region.

It also results in erratic rainfall pattern, soil aridity, which increases temperatures and low rainfall as well as increase in drought and flood frequency.

Mr Daniel Amlalo, Executive Director of the Environmental Protection Agency (EPA) explained the objectives of the Regional Road Show, saying it was meant to raise awareness on the two agreements but with emphasis on the Paris Agreement and also to enable stakeholders to include the INDC actions in their strategic and annual plans.

It was to inform stakeholders to take advantage of the climate investment opportunities and afford them the opportunity to get feedback, which would be prioritised for early implementation.

Mr Amlalo told the stakeholders that their influence is a major mobilising force for action at the sub-national level and they count on their support.

EPA would continue to provide the necessary technical support to all in the process to ensure success, he assured.

The rest are sustainable energy security, sustainable forest management, creation of awareness on the action and solicit support and partnership during implementation.