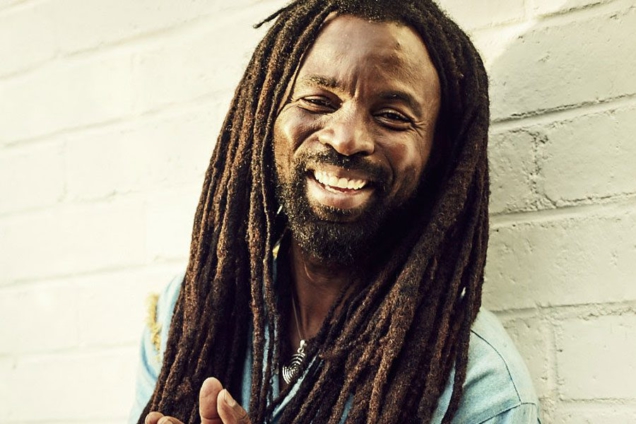 Music icon Rocky Dawuni will make an appearance at the 64th Grammy Awards happening in Las Vegas this weekend.

Taking to his social media pages, the Reggae star noted he was thankful to be representing Ghana at the coveted awards ceremony.

This was after he attended the Grammy Nominees party held in Las Vegas on March 28.

Representing the motherland at the Los Angeles Chapter of @RecordingAcad Grammy Nominees party in LA …We give thanks for all blessings ! pic.twitter.com/4d0I2Is3rU

The Ghanaian Reggae artiste bagged his second Grammy nomination with his album Voice of Bunbon Vol. 1 and is in contention for the Best Global Music Album, with opposition from Daniel Ho & Friends, Angelique Kidjo, Femi Kuti, and Wizkid.

Prior to attending the nominees’ party, Rocky Dawuni was involved in a United Nations Outreach Programme that sought to highlight the history of the transatlantic slave trade and its ongoing legacy of racism.

All seem to be set, and a win for Rocky Dawuni at this year’s Grammys will go down in history as the first for himself and for Ghana.