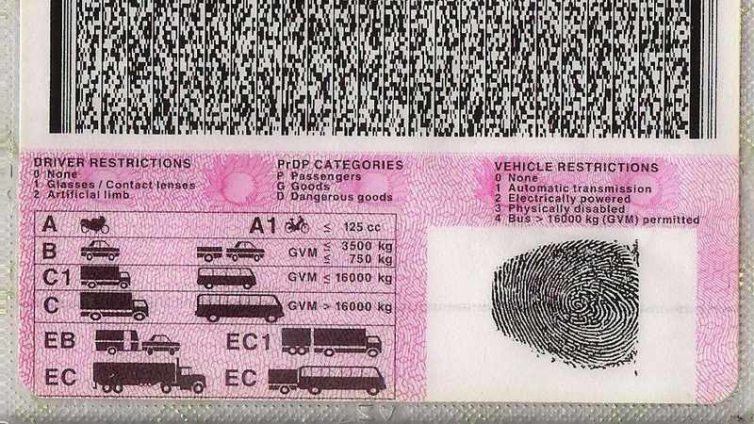 Pretoria – Mpumalanga driving school owners have openly demonstrated against “greedy” traffic officials, who had planned to increase bribery fees from R1 700 to R2 000 per student in need of a driving licence.

The protest at the Mbombela Local Municipality offices in Mbombela on Friday saw the school owners preventing workers from entering the premises.

Community members were shocked that the protest was not against the bribes traffic officers demanded to produce favourable results for driving school students, but against the increment of the bribery fees.

“Isn’t it shocking that the bribery of traffic officials has become legal? The protesters themselves are guilty of a crime. They, and corrupt traffic officials, belong behind bars,” said one motorist.

Mpumalanga Community Safety, Security and Liaison MEC, Vusi Shongwe, expressed concern over the nature of the protest. “We have noted recent allegations by some driving school owners. We strongly condemn corruption in the licensing environment. We encourage communities, including driving school owners to report malfeasance,” said Shongwe. In the past two months, eight Mbombela traffic officials were arrested and charged with fraud, corruption and money laundering relating to R60 million. They are all out on R15 000 bail .

Most driving school owners in Mbombela refused to speak to the media.

But one owner in Mkhuhlu outside Hazyview agreed to share details of the corruption at testing stations.

“Our clients are desperate for driving licences. Most want a licence as part of a condition to finding employment, so officials take advantage of that,” he said.

Asked why driving schools did not provide clients sufficient lessons to ensure they passed the exam without paying a bribe, he said it was impossible. “A traffic officer will tell you no one in the country can pass a driving test. There’ll always be a slight mistake, so you have to bribe them if you want your client to pass.

But “these people have become so greedy. One traffic official at a testing centre usually goes home with more than R12 000 a day from bribes collected”. It was not only greedy traffic officials.

“There is a chain of corrupt bosses at the top, including politicians in municipal offices. They receive a collective share daily; that’s why it’s difficult to investigate one particular official.”