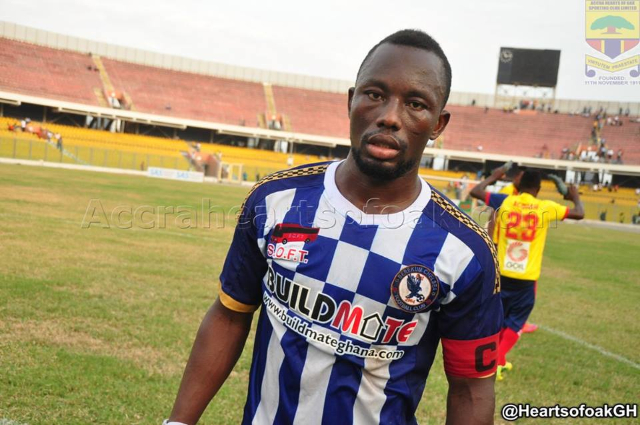 Berekum Chelsea attacker, Saddick Adams,  was involved in a friendly game against Kasimpasa as he helped  Turkish second tier side Eskisehirspor earn a 2-2 draw.

The striker who is on trials from Ghanaian Premier league side Berekum Chelsea lasted the whole 90 minutes as he looks forward to seal a deal with the club.

The 22- year old has scored 8 goals for Berekum Chelsea in the Ghana Premier League and  attracted interest from several clubs including Hearts and Kotoko.

They were priced out of the deal as they could not meet the $100,000 price tag placed on the player by Berekum Chelsea.