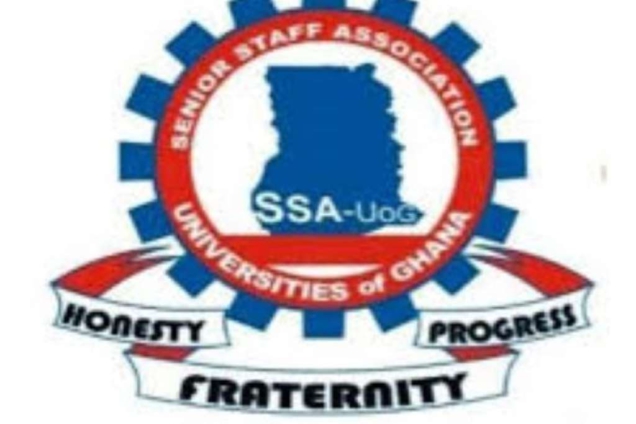 In a press release, SSA-UoG stated that their decision follows a ruling by the National Labour Commission, some intervention from the Minister of Education, the Minister of Employment and Labour Relations, and the Fair Wages and Salaries Commission on behalf of the government.

According to SSA-UoG, these institutions have instituted a road map to ensure a speedy resolution of their demands.

The statement signed by the National Chairman, Zakaria Mohammed indicated that, “we will continue to engage faithfully with government and other relevant stakeholders in our fight for justice, fairness and equity in the salaries and allowances administration of our members.”

“I, therefore, call on all Senior Staff across the Sixteen (16) Public Universities in Ghana to resume work without further delay.”

The Senior Staff Association of Universities of Ghana declared a strike effective August 2, in connection with the failure by the government to resolve issues concerning their conditions of service.

In a statement, the group said the government failed to “respect and fulfil the agreements between both parties at different intervals.

Subsequently, the National Labour Commission invited the leadership of SSA-UoG to appear before it on August 5, 2021, to discuss the withdrawal of services.

Meanwhile, the University Teachers Association of Ghana (UTAG) has also been on strike demanding restoration of a 2012 Single Spine Salary Structure agreement that would have seen entry-level lecturers earn the cedi equivalent of $2,084 monthly.

In a press statement dated August 8, UTAG said its members will not return to work despite an injunction sought by the National Labour Commission against their industrial action.

In a statement released by the national body of the Association on August 8, 2021, National Secretary Dr K. K. Abavare indicated that UTAG has received resolutions from all 13 member public institutions mandating the continuation of the strike action.

“The call is also for us to remain focused, united and resolute in our quest to ensure that government initiates and implements appropriate measures to improve our CoS,” they added.