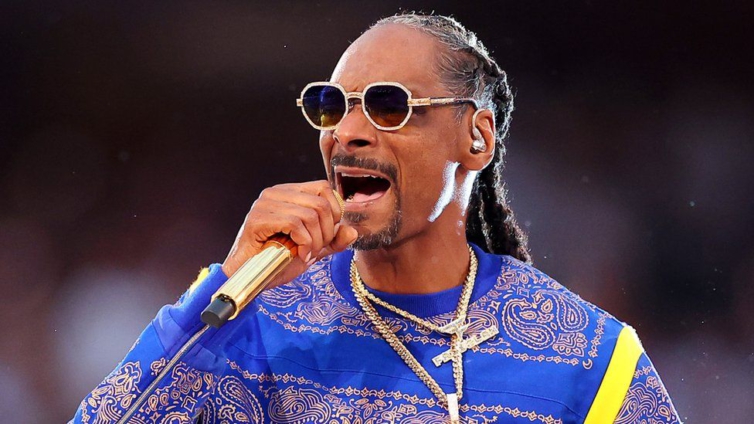 A sexual assault claim which had been filed by an unnamed woman against US rapper Snoop Dogg has been withdrawn.

The woman, identified in the lawsuit as Jane Doe, had accused the US rapper of sexually assaulting her after attending one of his concerts in 2013.

Snoop Dogg’s representatives said the allegations were false and welcomed the voluntary dismissal.

The claim was pulled earlier this week, nearly two months after it was filed in the Central District of California.

It had originally been filed days before Snoop Dogg performed at the Super Bowl half-time show.

The voluntary dismissal also removed charges against all other parties named in the case, including the rapper’s business associate.

The woman was described as a dancer, model, host and actress who had worked with Snoop Dogg. But the star said she had never worked for him.

“It is not surprising that the plaintiff dismissed her complaint against the defendants,” a representative for Snoop Dogg said in a statement to the Reuters news agency on Thursday.

“Her complaint was full of false allegations and deficiencies.”

Matt Finkelberg, a lawyer for Jane Doe, has not yet publicly commented on why the case was dropped. BBC News has contacted him.

The unnamed woman had originally claimed she had been left “panicked and terrified” during the alleged incident, which she claimed had occurred in a bathroom at a TV studio.

She claimed Snoop Dogg, whose real name is Calvin Broadus, had burst in on her when she was feeling unwell, and forced her to perform oral sex and masturbated in-front of her.

She added that she had “felt pressured” by the star due to his dominance and his position of power.

Snoop Dogg previously described the claims as “meritless” and he had not had “any sexual encounter” with her.