South African Airways resume flights to Accra, others from today 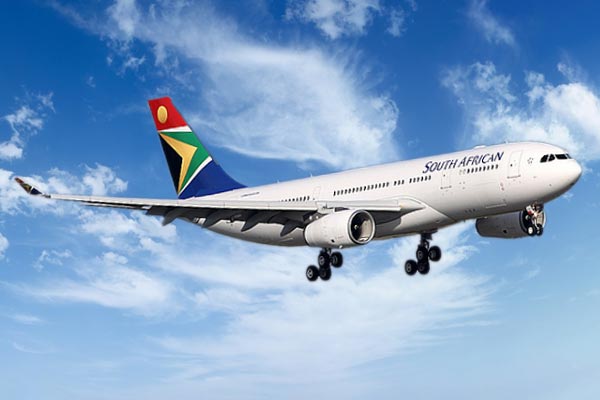 The carrier’s first scheduled flight was an early morning take-off from OR Tambo International Airport in Johannesburg to Cape Town International on Thursday 23rd September. It is one of three return flights per day between the two cities.

SAA’s Interim CEO, Thomas Kgokolo says, “this week is a proud and significant one for SAA and its staff as well as all South African citizens. Our journey back to the skies has not been easy and I pay tribute to our dedicated workforce in all areas of the business all of whom have and are putting in long hours ahead of this day. People in every facet of the business want nothing more than for SAA to succeed and for us to build a new airline based on safety and exemplary customer service.”

Mr. Kgokolo said while SAA has big ambitions it’s overriding ethos will be one of responsible and prudent fiscal management and a commitment to transparency.

“We restart this business with a new vision of pride in the brand and one that has been inculcated into every staff member. Our first order of business is to service our start-up routes efficiently and profitably and then look to expanding the network and growing our fleet, all depending on demand and market conditions.”

Board Chairman of SAA, John Lamola said, “SAA’s return will provide more market equilibrium in terms of ticket pricing. Since the carrier went into and then out of business rescue there has been less local capacity and that means tickets have become more expensive. Our return to the skies will mean more competitive pricing and will enable more South Africans to fly.”

He added that SAA’s return to the skies is also a major economic enabler, particularly with its strong focus on cargo flights.

SAA’s Interim Executive: Commercial Simon Newton Smith also said “we are in many ways, a metaphor for the country; it has not always had the easiest history, but it is resilient, its people are rightfully proud and it’s a country never to be underestimated. Our job is to show the world that South Africa is rebounding and starting the journey to a full and better recovery. We’re re-starting humbly but with big ambitions.”

SAA’s Chief Pilot Mpho Mamashela also pointed out “all of us who are going to be at the front of the plane in coming weeks and months fully understand the new vision of SAA and we are proud to be part of this new era. We are determined to be absolutely perfect and to make South Africans proud.”