The Nkwatia-based school led the game from Round One to finish and ended the game with 63 points, one of the highest in the quarter-finals.

Wesley Girls turned St. Peters' 63 points around to finish with 36 points. Aquinas trailed with 28 points and fail to match last year's appearance in the grand finale. 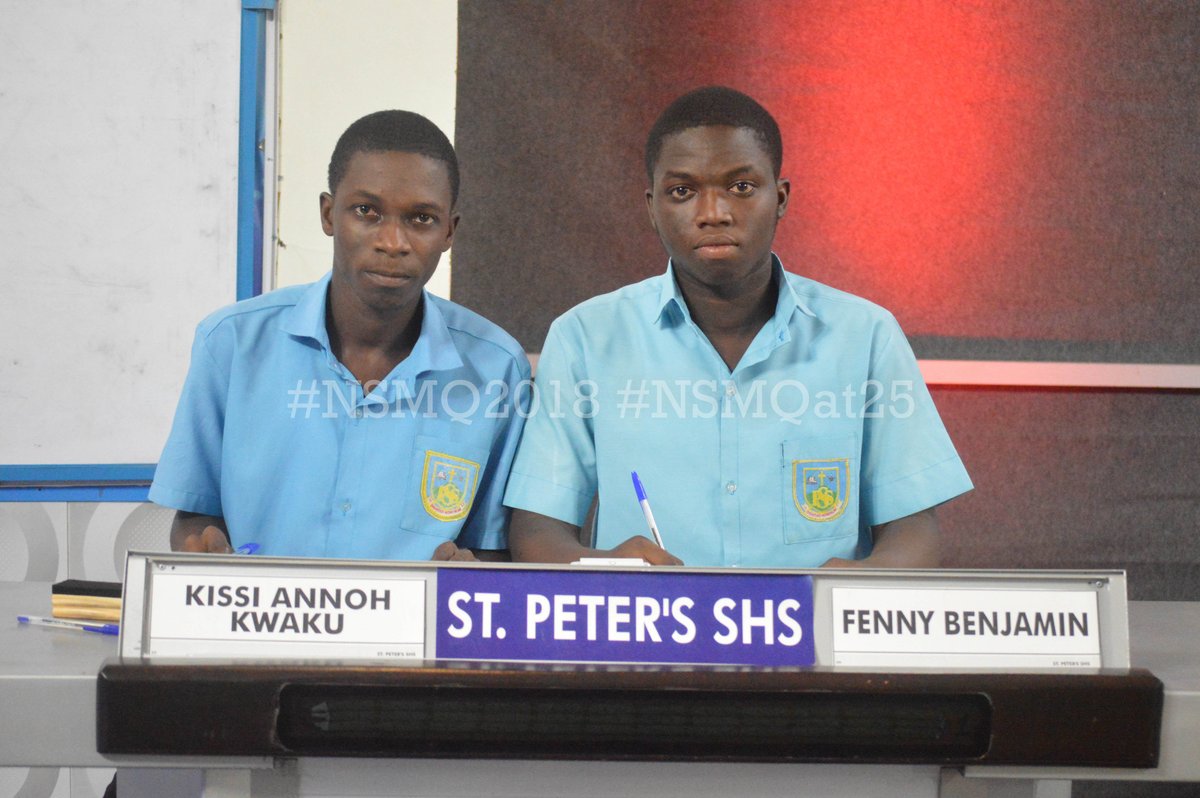 Round One established the pace of the game with St Thomas Aquinas answering their first question wrong which fell them behind their competitors, Wesley Girls and St Peters. 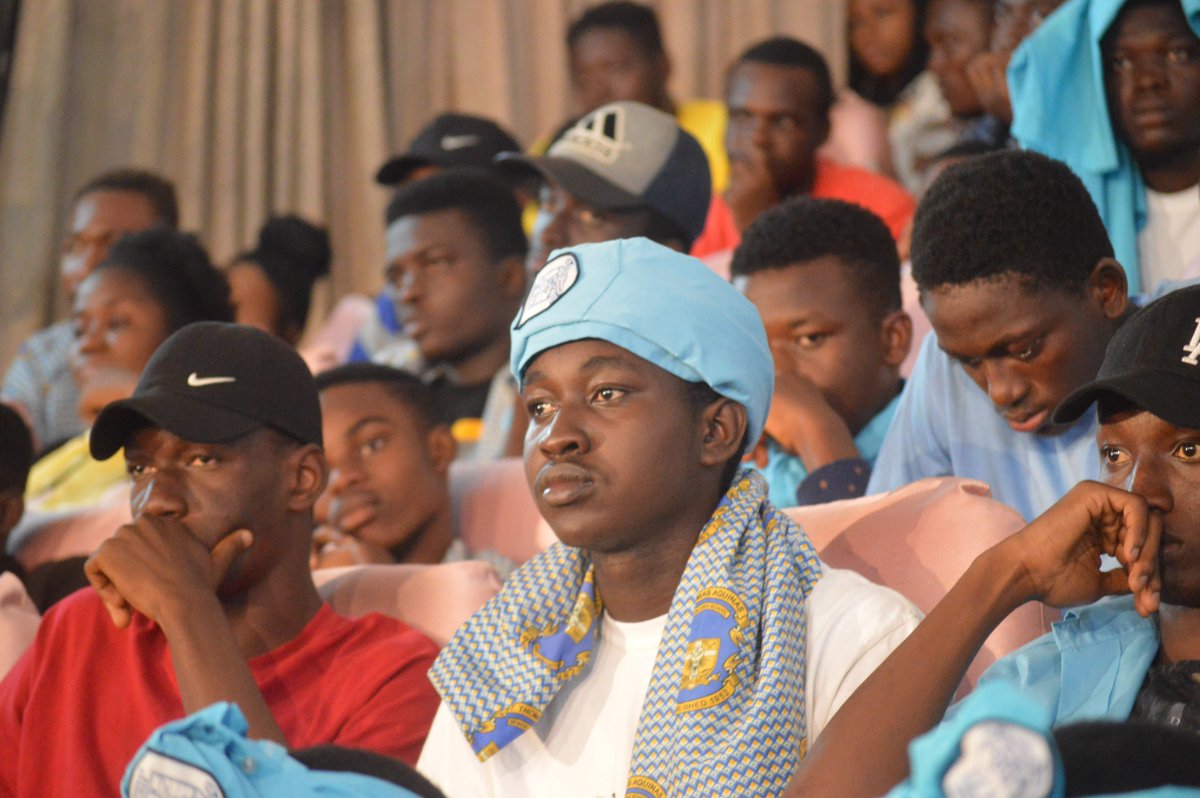 In the speed race, it was a battle between St Peters and Wesley Girls SHS as the two schools kept at each other’s throats, totally sidelining St Thomas Aquinas who came out of the round with just a single point to their tally.

The Problem of the Day asked the contestants to explain to a Visual Arts student why it is easier to see an object in the dark by looking slightly to the side of the object. 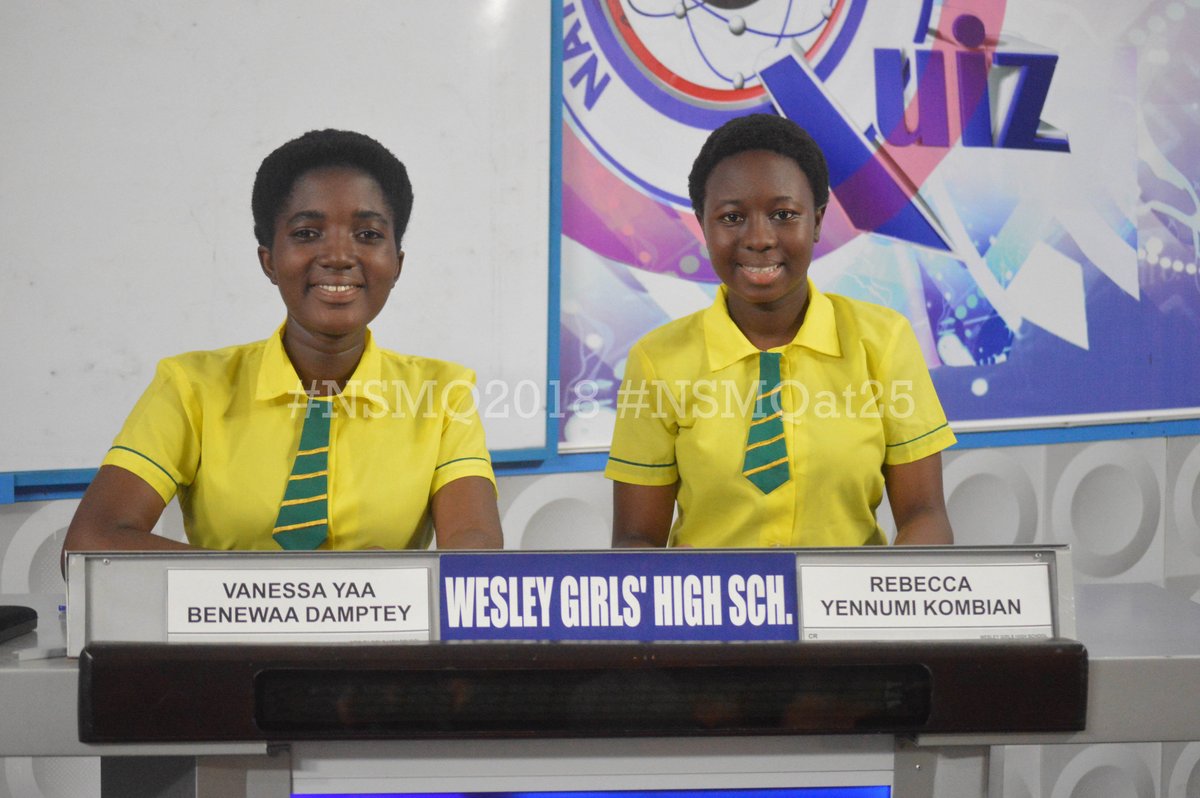 In the words of Quiz Mistress Elsie Effah Kaufman, Aquinas and Wesley Girls were totally off track which got them just a ‘humanitarian’ 1 point each.

Leaders, St Peters Senior High however, impressed so much that they scored a perfect score in the round, 10 out of 10.

St Peters repeated their feat in the third round in the True or False round by getting all their statements correct while the woes of Aquinas doubled as they got statement after statement wrong. They however got some right to shoot their points from 17 to 25. 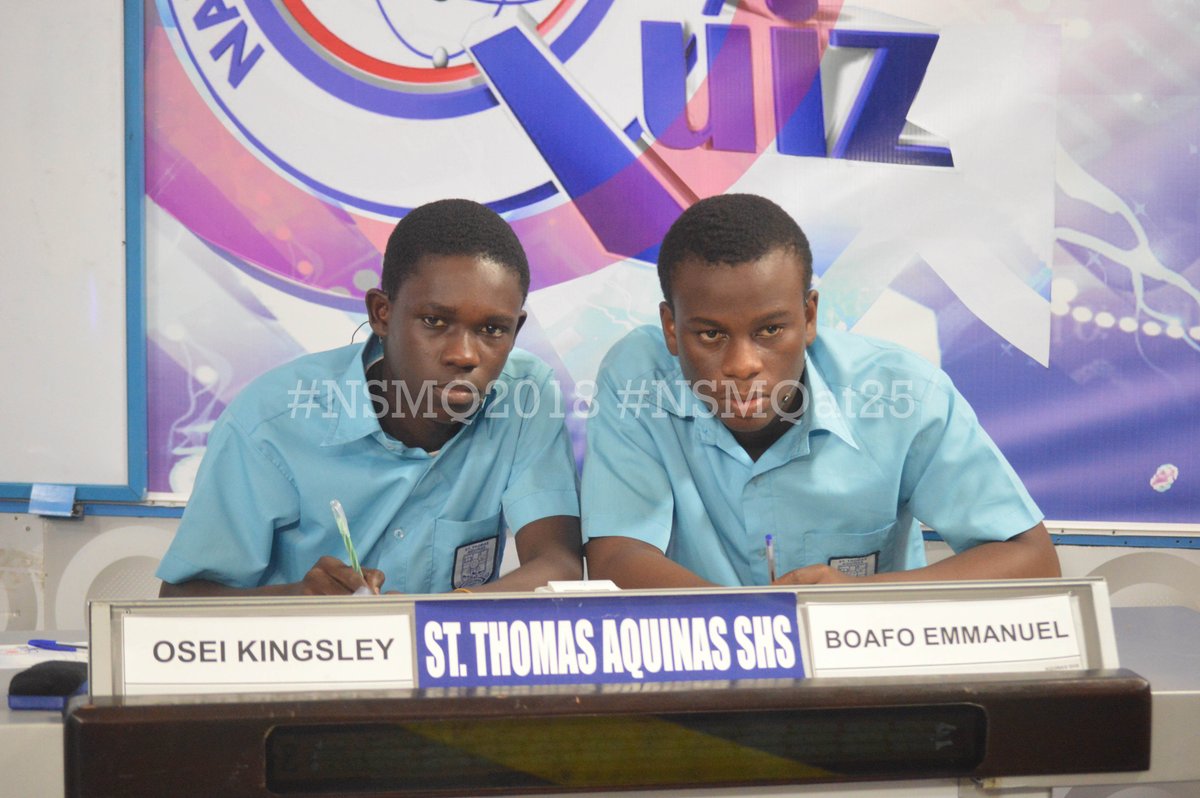 In the final round where the contestants are required to solve riddles from clues read, Aquinas consoled themselves by answering the first riddle while St Peters shattered the game by picking the rest of the three riddles.