Stevie Wonder to headline Bestival festival on Isle of Wight 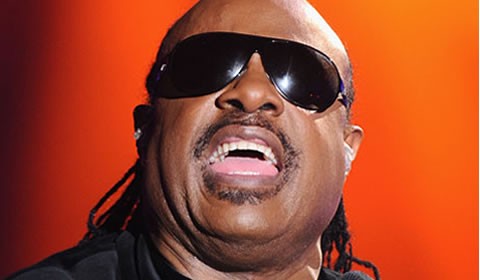 Stevie Wonder has been named as the Sunday night headliner for Bestival on the Isle of Wight.

The soul legend, who had his first UK hit in 1966, will appear at the Isle of Wight festival on Sunday September 9.

Bestival organiser Rob da Bank said: “A winner of 25 Grammy Awards, the most ever for a solo artist, this is a very rare chance to see a legend in action.”

Other acts already announced to play at the annual festival include New Order, The xx and Rizzle Kicks.

Wonder, who became blind shortly after he was born, started his career with Motown Records as an 11-year-old.

He released a string of critically-acclaimed albums in the 1970s which saw him pioneer the use of synthesisers.

At Glastonbury in 2010, he ended the festival by leading the crowd in a massed rendition of Happy Birthday.

Wonder wrote the song in 1981 as part of his campaign to have Martin Luther King’s birthday recognised as a public holiday in the United States.