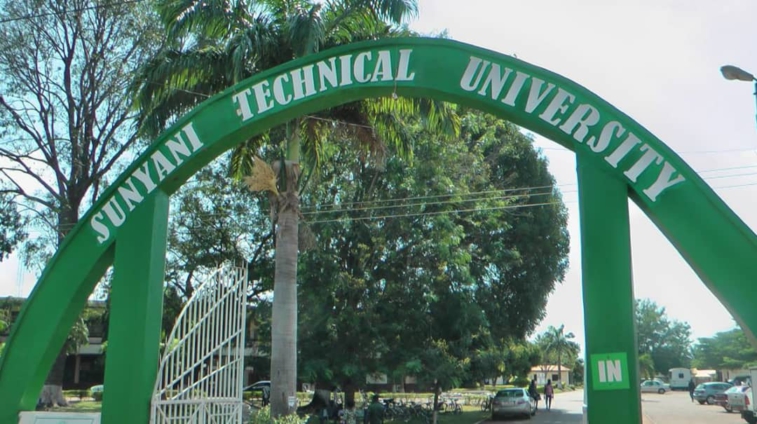 Sunyani Technical University (STU), as part of plans to boost Ghana’s industrialisation agenda, has strategised to assemble and produce electric vehicles in its medium to long-term plans.

Students of the University’s Engineering Faculty have been trained on electric vehicles to equip them with the requisite knowledge and skills for the realization of the plan by 2030.

As part of the University’s activities, the plan is to establish a Centre for E-Vehicle technologies with a well-equipped laboratory, to serve as a center of excellence in the manufacture of Electric Vehicles and their accessories.

The Centre is also expected to train students to acquire the needed skills and knowledge in the field.

This came to light at a day’s training workshop at the University under the theme: “Demystifying the Technologies behind electronic vehicles”, organized in partnership with Solar Taxi Limited, a local firm that specializes in assembling and distributing electronic motor-bikes, tricycles, and vehicles.

Dr. Samuel Wiafe, the Dean of the Faculty of Engineering of STU, said, climate and emissions concern had brought the adoption of Electric vehicles to the forefront in recent times, and this resulted in bold steps taken by some governments of the biggest automotive markets in the world to embrace the technology.

“France and the United Kingdom (UK) are looking to ban the sale of gas and diesel-powered vehicles beginning 2023 and completely by 2040. Norway plans to ban all but electric car sales by 2025. China, the largest auto market in the world has publicly started charting a plan for an all-out ban on vehicles powered by internal combustion engines”, he further said.

Dr. Wiafe noted it was time for Ghana and Africa as a whole, to follow suit and “make plans towards embracing electric vehicles to harness the enormous solar energy potential to meet our climate emission targets while simultaneously providing clean and affordable means of transport.”

He said this explains why the Sunyani Technical University “want to take the lead role in the realization of this dream. Besides, the use of electric vehicles will boost electricity sales and drive demand high enough to meet or exceed the current supply, paving the way for a sustainable energy sector.”

Dr Rajalingam Sakthivelsamy, the Head of Electrical and Electronics Department of STU, stated the University predict it could produce electric vehicles by 2030 and has signed MoUs with Solar Taxi Limited, Ghana, and EVAFRICA (a joint initiative by Skill Shark edutech, India and Impact lane consult, Ghana).

He said students of his Department were currently working on two projects which seek to convert conventional wheelers to electric wheelers.

Arnold Amoateng Anokye, the Operations Manager of Solar Taxi Limited, said electric vehicles are not a new phenomenon and that it all began in the 1800s and has evolved to date.

He said his outfit was the first company to assemble an electric transport system in Ghana, adding that plans are ongoing to expand its operations to all 16 regions of the country.