Suspect Christian B has appeal rejected by European Court of Justice 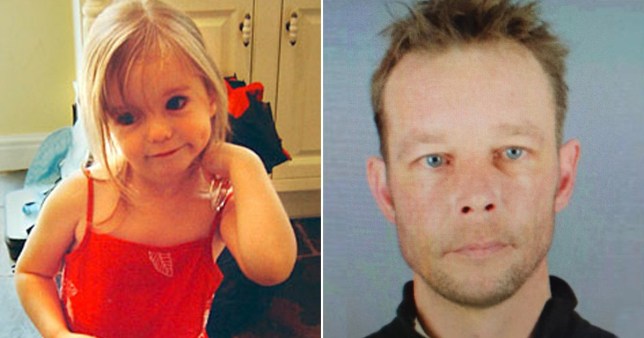 The prime suspect in the Madeleine McCann case has had an appeal rejected in the European Court of Justice.

Christian B, who is being investigated over the disappearance of Madeleine, had challenged a European arrest warrant issued over a 2005 rape charge in a separate case.

The 43-year-old was extradited from Italy to Germany under the warrant in 2018.

The German suspect was later convicted of the rape of a 72-year-old American woman in Praia da Luz – the same Portuguese resort where Madeleine went missing in 2007.

Christian B had challenged the validity of the European arrest warrant issued by Germany because it cited a drugs conviction but not the 2005 rape charge.

His appeal came even though Germany had obtained Italy’s agreement for his extradition to be prosecuted and tried for rape and extortion in 2018.

A German court sought guidance from the Luxembourg-based Court of Justice of the European Union (CJEU) after the appeal.

Christian B is currently serving sentences for rape and drug dealing in a prison in Kiel, north Germany.

But his jail term for the drugs offence ends in January and prosecutors fear he could disappear once released.

Madeleine had been on holiday with her family when she vanished from her bedroom in Praia da Luz in 2007.

Christian B – whose full name cannot be reported for legal reasons – was revealed as the prime suspect being investigated by a German prosecutor earlier this year.

The prosecutor believes Madeleine is dead.

Christian B was living nearby at the time of Madeleine’s disappearance and telephone data suggests he was near the apartment an hour before she was last seen.

He lived along the Algarve coast for many years and was known to travel regularly between Portugal and Germany.

DISCLAIMER: The Views, Comments, Opinions, Contributions and Statements made by Readers and Contributors on this platform do not necessarily represent the views or policy of Multimedia Group Limited.
Tags:
Christian B
European Court of Justice
Madeleine McCann