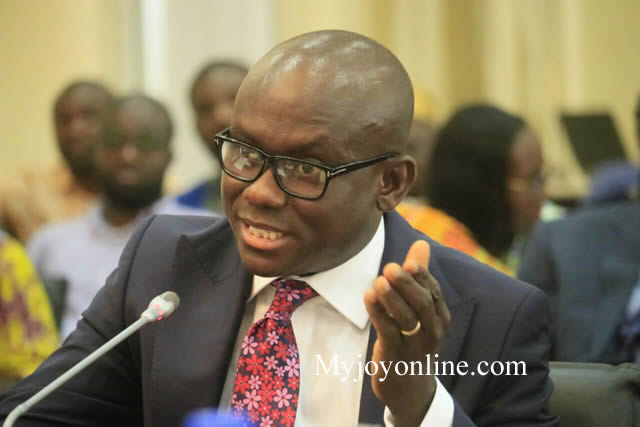 Lawyers were on Monday advised to be mindful of the age-old requirement of the profession especially when it comes to adherence to ethics in the advent of technology.

“Technology did not eradicate ethics. Neither did it render the need for ethical compliance any less important or unnecessary.

“Indeed, the advancement of technology and the speed at which information is disseminated, has increased the necessity for higher compliance with ethical standards at the Bar,” Mr Godfred Yebua Dame, Deputy Attorney General and Minister of Justice stated in Accra.

Mr Dame who was speaking at the opening of a two-week training programme dubbed; Promotion of Rule of Law and Judiciary in Africa for 100 selected lawyers in Accra.

The training formed part of the continued legal education for lawyers organized by the Ghana Bar Association and GIZ, a German Technical Cooperation.

According to the Deputy AG, “the spread of false information by lawyers and disregard for the cherished values of the legal profession, apart from being disreputable, poses a far greater threat to cohesion in society, if it comes from lawyers”.

He said lawyers hold the key to the framework on which society is built and urged them to learn more emerging issues.

Mr Dame said the state of digital transformation has taken the world by storm adding that professional services were changing and as lawyers they needed to adapt in response to that.

On the African Continental Free Trade Agreement (ACFTA), Mr Dame cautioned countries to remain on guard against re-emerging practices and tendencies which would pose danger to the integration of people, goods and services.

Mr Dame said stronger movement for integration and continental free trade like the European Union (EU), the North American Free Trade Agreement (NAFTA) and the Association of South East Asian Nations (ASEAN) have shown signs of buckling under the pressure of problems such as job losses.

The Deputy AG said highlighted the benefits of the ACFTA and noted that the commencement of trading under the agreement would be on July 1, this year, and it would allow for solutions in energy, medicines, green products and services to be exchanged beyond domestic borders and across Africa.

“It is expected that the agreement will connect 1.3 billion people, create a $3.4 trillion economic bloc and above all boost commerce within the African Continent.

“We must do everything we can to ensure that rules are applied fairly, universally and transparently. We cannot in the spirit of free trade, tolerate illegal dumping or inordinate subsidies,” he said.

Mr Dame tasked lawyers to be voices in promoting the benefits of the global multilateral trading systems and be champions for environmental safety.