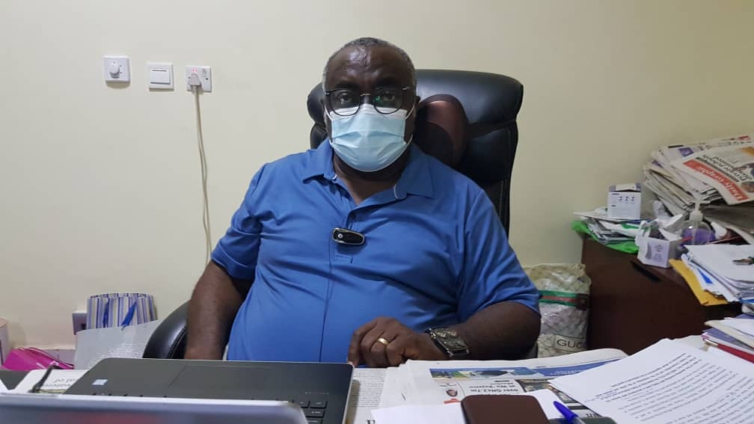 The leadership of the Teachers and Educational Workers’ Union, TEWU, will meet the Fair Wages and Salaries Commission (FWSC) on Thursday, February 4, to conclude negotiations on the Conditions of Service for Unionised Staff of Public Universities.

The meeting comes three weeks after the leadership of the Union declared a nation-wide strike on January 13, 2021, to press home demands for immediate conclusion of negotiations on the Conditions of Service, which started in 2019.

This was in a statement by Mr Mark Dankyira Korankye, the General Secretary of TEWU, and copied to the Ghana News Agency in Accra.

“Our other concerns are the negotiations for non-basic allowance and issues of exposure to imminent hazards,” the statement said.

A government team, which included officials of the Ministries of Employment and Labour Relations, Finance and Education, and representatives of Vice Chancellors-Ghana, Ghana Tertiary Education Commission, FWSC, recently held discussions with the leadership of TEWU, during the nation-wide strike, where it was resolved in principle that the concerns of the Union be addressed with urgency.

Ahead of the February 4th meeting, and following Section 161 of the Labour Act, 2003 (Act 651), the leadership of TEWU had called for the suspension of the strike and requested members to resume work immediately to allow negotiations to be conducted in good faith.

The statement said the national leadership would not relent in its efforts to negotiate better conditions of service for members to enable them to cope with the increasing volume of work on the campuses and the present challenging economic situation in the country.

The National Labour Commission on January 28, 2021, directed TEWU to continue negotiations with its stakeholders on the Condition of Service until February 24, 2021, and report the outcome to the Commission.

The Commission directed the parties to continue negotiations on the imminent hazard allowance and promotions, stressing that TEWU’s strike action was illegal because due process was not followed.

It also directed that the eight per cent non-basic allowance that was given to TEWU should not be withdrawn and that parties were entitled to further engagement over the issue.

The directives were in a statement signed by Mr Effiba Amihere, the Director of Legal Affairs for NLA for Mr Ofosu Asamoah, the Executive Secretary, NLC and copied to the Ghana News Agency in Accra on the strike action by TEWU.