The advice I wish I had followed in college

Whenever someone proudly declares, “I have no regrets,” I roll my eyes a little. Sure, I know what he or she means. I get it. Live life to the fullest, seize the day, and don’t look back. We learn from the mishaps, and we can’t change the past, so there is no use in dwelling on what is already done. But no regrets? None? Really? Really. Come on.

Maybe it’s just me, but I absolutely have regrets. I regret not spending more time with my professors in college—one in particular. I didn’t fully realize it at the time, but I had the honour and privilege to learn from an academic and civil rights giant my junior year. I don’t remember the particulars of the class, but I remember the posture of Dr. Ronald Walters without any fuzziness. Google wasn’t what it is today, but I could have certainly done a little more research about this man. Dr. Walters was probably the only professor I had in undergrad who wore suits to every class. It made him a little intimidating, but I knew that wasn’t his intention. He was serious about education, serious about his craft, and serious about his work. His dress reflected that. I respected him, and I liked him, but I wasn’t interested in getting to know him. 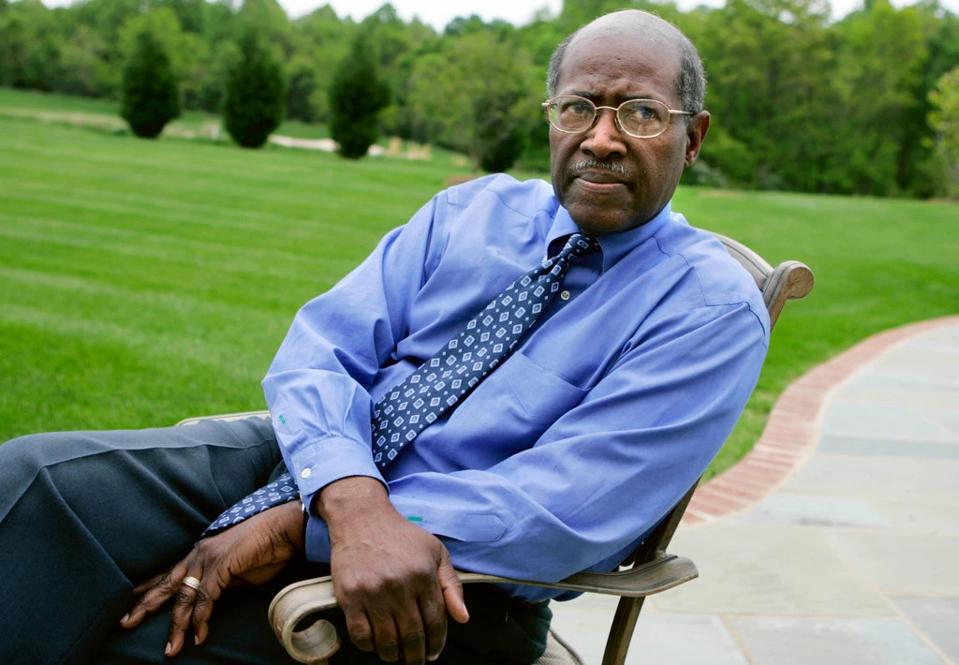 I remember the posture of Dr. Ronald Walters without any fuzziness.

I have no good reason for that. He and his wife lived in a neighbourhood near the one where I grew up. I remember talking briefly after class about a local restaurant he liked. I think I went to office hours once, maybe twice. And when I needed him to get me out of a bind that another professor had exacerbated, he was willing to help at a moment’s notice. I think he liked me. But I didn’t follow up. And, yes, I regret that. I didn’t regret it immediately, though. The moment I knew I had missed an amazing opportunity was a few years later during a job interview. I told the interviewer where I went to college and what I studied, and she asked about Dr. Walters. Her face lit up, the conversation turned, and she told me about her experiences with this icon. I smiled and made pleasantries, but inside my stomach sank. I had messed up. Add one to my regret column.

Dr. Walters was a civil rights activist starting at a young age in his native Wichita, Kansas. After earning his doctorate, he chaired the political science and African American studies departments at multiple universities. He lead historic presidential campaigns and watched as South Africa made true on its promise to end apartheid. He was so committed to increasing access and equity in this world that he put his life on the line. He didn’t just teach or write about political movements, he embodied them. 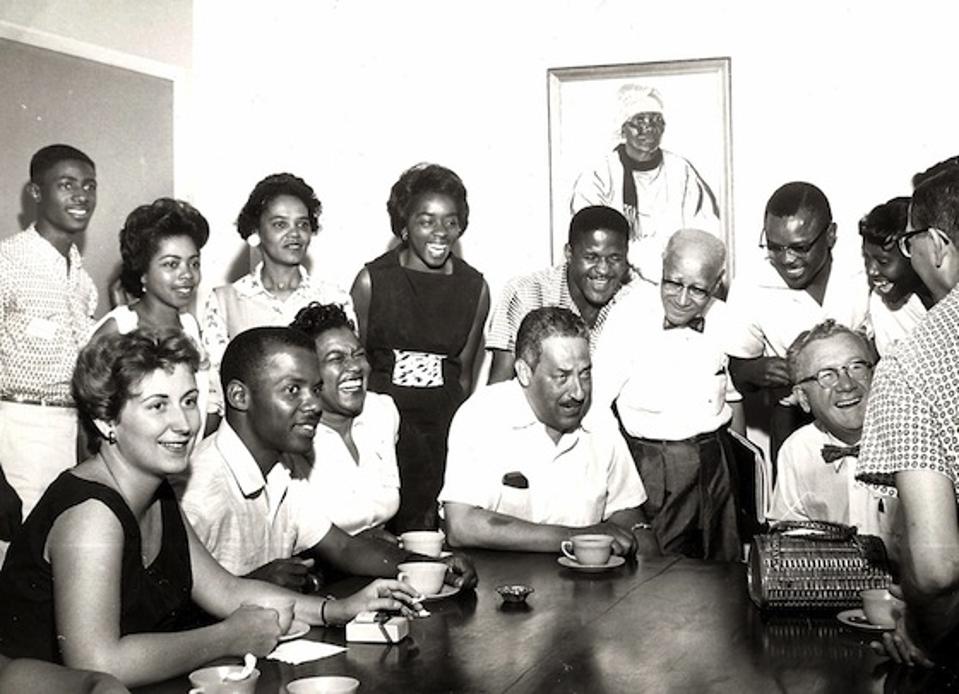 It’s Black History Month, which means that all aspects of popular culture from Google Doodles to car commercials will take special time these 28 (29 this year!) days to share tidbits about Black culture and history with the masses. I hadn’t thought about Dr Walters in some time until the Washington Post shared a piece about the art collection he and his wife amassed over the years. She is donating much of it to Howard University so that it won’t stay hidden in a private home but instead will be on display for students and academics to admire and study. I read the article with great joy but also a tinge of sadness. I didn’t have any Black teachers in the classroom until I got to college. Not one. Dr Walters was my third ever. He died a few years ago, and I never properly thanked him. Yes, I regret that. Of course, I do. How could I not?

My advice to any students starting college next fall: talk to your professors. Introduce yourself to the dean. Go to office hours even if you don’t need extra help. Your professors are people, too. They have lives outside of the classroom. Some are doing fascinating research. One may be a member of your fraternity or cheer for your hometown football team. And yes, one or two might be dull, mean, or just grumps—but you won’t know until you make the effort. The point is to make the connection and see where the relationship goes.

Dr. Walters and I may have never been best friends, but I think we would have talked about his art collection or his days building the Congressional Black Caucus. What a joy that could have been for me. Then again, maybe he would have been too busy for me. I’ll never know.

So take it from me. Make the first move, and at least try to build a connection with the person lecturing at the front of the classroom. I have a strong feeling you won’t regret it.