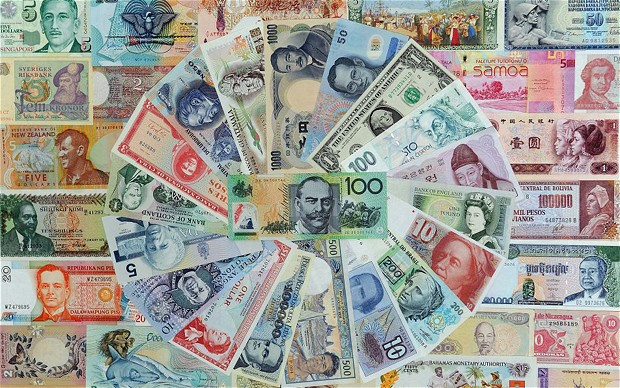 A review of the values of 143 global currencies indicates that so far this year, more than 80 percent have fallen in value.

Another eleven appear to be pegged to the dollar and 13 have risen in value. Of the 13 that have increased in value, only six are up more than 1 percent versus the dollar.

There have been outsized declines in countries like Venezuela (down 99 percent), Argentina (53 percent) and Turkey (38 percent). However, Brazil is down 20 percent, Russia 15 percent, India 11 percent, Sweden 10 percent, and the Philippines 8 percent. Big economies like China are experiencing a 5 percent currency value decline while the Euro is off by 3 percent.

The reason for these declines would appear to be the differing monetary policies of the United States and most of the rest of the world. The United States is experiencing solid economic growth and some signs of inflation. This has led the Federal Reserve to raise interest rates seven times in the past 22 months and it has nurtured the expectation that there will be 5 more increases in the next 15 months.

Other nations who are not experiencing solid growth are pursuing differing policies. Some are maintaining interest rates at low levels. There are nations like Germany and Switzerland that still have negative rates in some cases. Plus, many nations are unwilling to abandon quantitative easing policies.

If the currency of a nation declines meaningfully over a sustained period, it creates significant problems for that nation's economy. Inflation increases. There is pressure on interest rates to rise. Resources must be diverted from economic development and put into financial payments much of which could be sent overseas.

External debt are the funds a nation, and its businesses and citizens, owe to lenders outside the home country. Using sources like the World Bank, the IMF and Wikipedia, one is able to develop a rough estimate of the external debt of 205 countries. If the estimates are correct, these countries owe $76.9 trillion in dollar terms. The biggest countries in Europe may have external debt of $40.6 trillion. The U. S. and Canada owe $21.4 trillion, overseas. Asia has $11.1 trillion with the remaining debt spread among counties across the globe who owe less than $25 billion apiece. 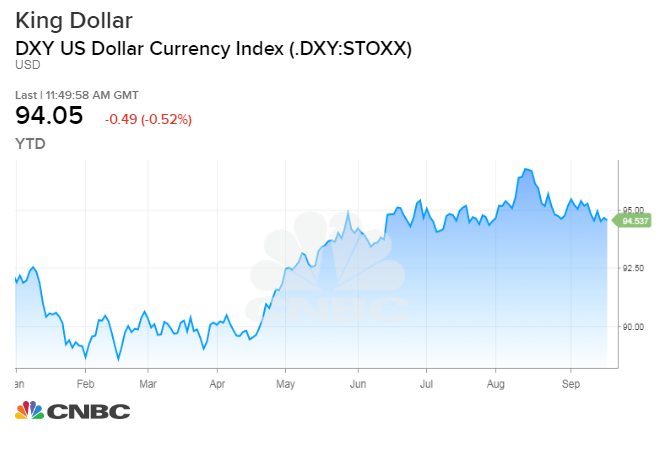 The point here is that persistent rate increases in the United States may be having very negative impacts on the global economy. When well over 100 nations see the value of their currencies drop it is highly unlikely that the United States can pursue its economic goals unaffected.

In the mid-1980s when the Fed in the United States created a similar problem, the largest nations came together at the Plaza Hotel in New York and forced a change in approach. One must start thinking about a similar conference if the current trends continue. They cannot be ignored.

The poet John Donne wrote many decades ago that "no man is an island." In a global economy, no nation is either.